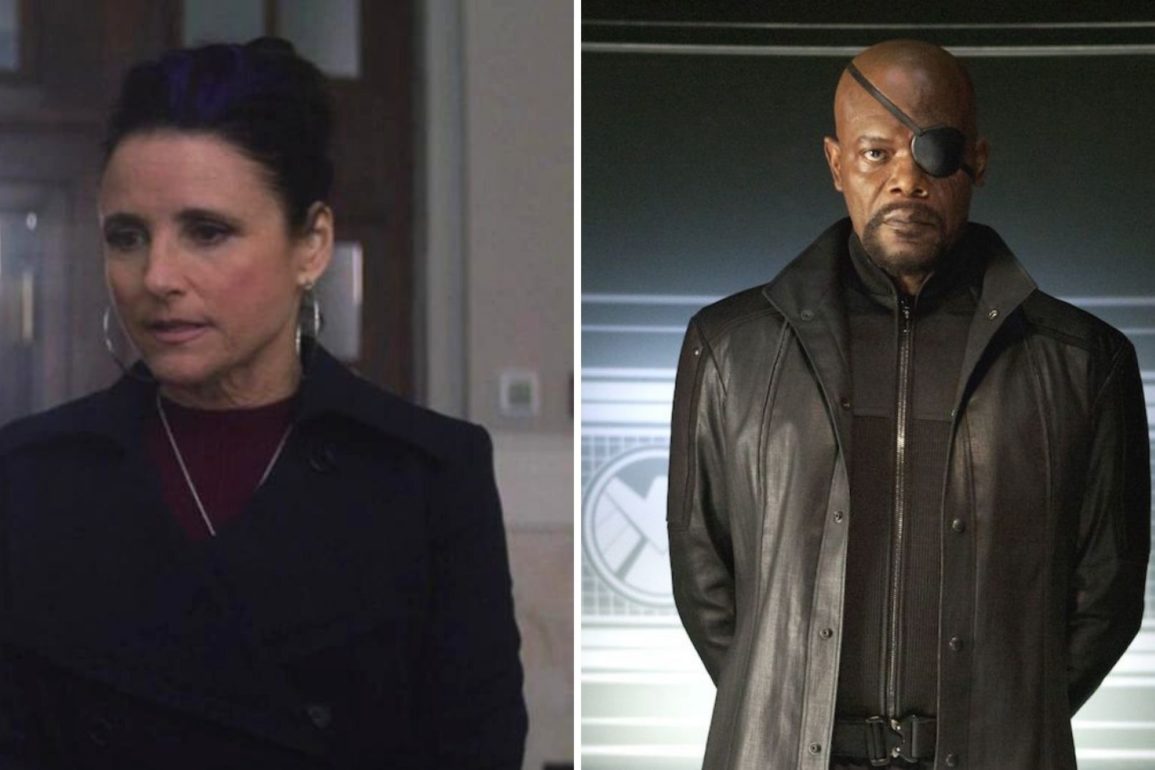 In a new art book for “The Falcon and the Winter Soldier,” Valentina Allegra de Fontaine played by Julia Louis-Dreyfus is described as “taking the reins from Nick Fury.”

Executive producer Nate Moore wrote in “Marvel’s The Falcon and the Winter Soldier: The Art of the Series” about casting Louis-Dreyfus and developing the character:

“The Countess Valentina Allegra de Fontaine is a character that has a rich publication history… and to some degree, figuring out who can fill those shoes, which in our mind is in a way taking the reins from Nick Fury, was tough. But when we thought of Julia Louis-Dreyfus, there was a fun energy to her that immediately you realize this person has a weight and a gravity, but they’re not the same as Nick Fury. It’s a completely different energy.”

“There’s a snark to the character that I think sets her apart from what’s come before,” Moore continued. “And yet you still feel like she commands the room. So if you’re talking about a new leader, to some degree, in the Marvel Cinematic Universe, we were very lucky to find Julia Louis-Dreyfus.”

Marvel Studios President Kevin Feige previously said Valentina is currently in “recruitment mode.” She has, so far, recruited John Walker a.k.a. U.S. Agent. She also tried to recruit Yelena Belova at the end of “Black Widow,” but Yelena ultimately didn’t kill Clint Barton as Valentina wanted. It’s possible Val — who is also known as Madame Hydra in the comics — could play a role in the villains-centric “Thunderbolts” series currently in development.

Of course, Marvel isn’t done with Samuel L. Jackson’s Nick Fury. In the next few years, the character will appear in the live-action series “Secret Invasion” and in the “Captain Marvel” sequel, “The Marvels.”

Next
‘Beauty and the Beast: A 30th Celebration’ Animated and Live-Action Special Airing on ABC in December