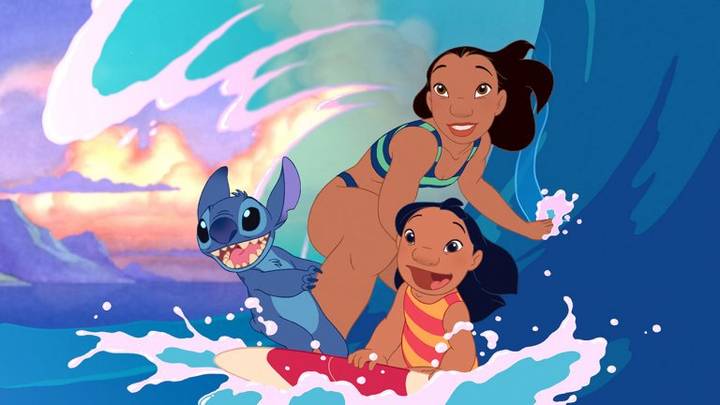 Disney has tapped Dean Fleischer-Camp to direct their live-action adaptation of “Lilo & Stitch,” Deadline reports. Disney has been working on the remake since at least 2018. Jon M. Chu was slated to direct as of November 2020, but apparently, that fell through.

Fleischer-Camp recently directed the full-length film “Marcel the Shell with Shoes On,” based on a short film he and Jenny Slate had created in 2010.

Rideback’s Dan Lin and Jonathan Eirich of Rideback are producing the live-action “Lilo & Stitch.” Rideback’s Ryan Halprin is executive producing. Chris Kekaniokalani Bright is in negotiations to write the script.

Disney released “Lilo & Stitch,” their 42nd animated feature film, in 2002. It was written and directed by Dean DeBlois and Chris Sanders (who is also the voice of Stitch). It was the second of three Disney animated features (the others being “Mulan” and “Brother Bear”) produced primarily at the animation studio located at Disney’s Hollywood Studios (then known as “Disney-MGM Studios”). “Lilo & Stitch” was nominated for the 2002 Academy Award for Best Animated Feature.