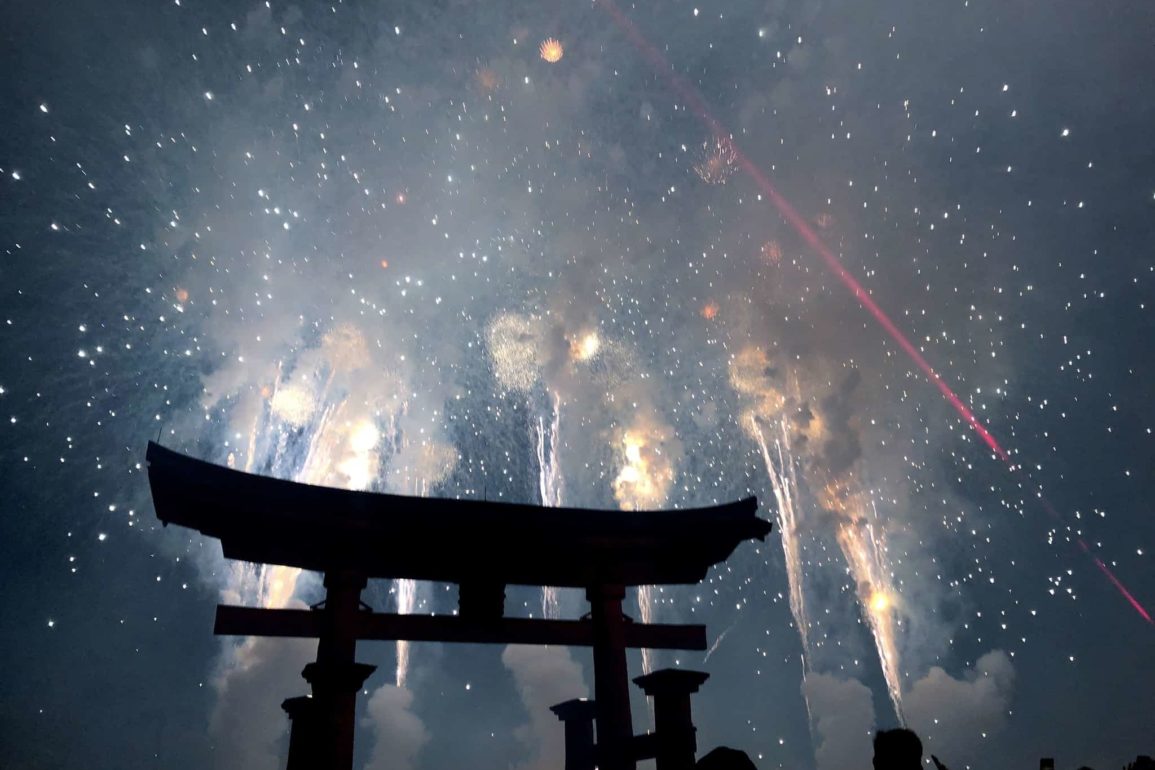 Walt Disney World has announced more entertainment for the Fourth of July at EPCOT and Magic Kingdom.

An Independence Day tag will play after “Harmonious” at EPCOT on July 4 at 9:20 p.m. We now know this tag is still called “Heartbeat of Freedom,” indicating it will be the same or similar to what used to play after “Illuminations: Reflections of Earth.” Guests also saw Fourth of July lights being tested on Spaceship Earth, but Disney has not announced if this is a special light show or just something simple to illuminate the icon as guests leave the park.

We already knew that “Disney’s Celebrate America! A Fourth of July Concert in the Sky” fireworks would return to Magic Kingdom. It will be presented at 9:20 p.m. on July 3 and 4. Magic Kingdom will also host DJ dance parties in Tomorrowland and Frontierland in the evening.

Will you be spending the Fourth of July at Walt Disney World? Let us know in the comments.

Next
VIDEO: Hear the Return of ORAC ‘The Commuter Computer’ on Magic Kingdom PeopleMover, New Audio and Narration with TRON & More