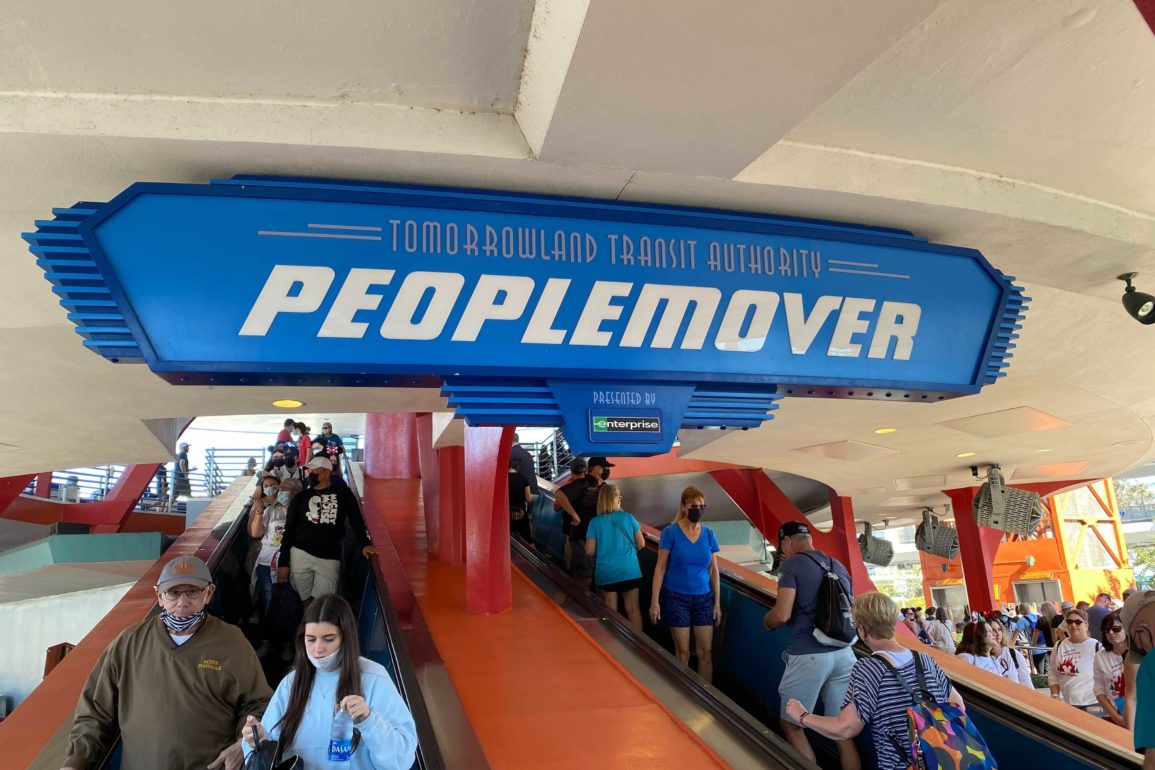 VIDEO: Hear the Return of ORAC ‘The Commuter Computer’ on Magic Kingdom PeopleMover, New Audio and Narration with TRON & More

The Tomorrowland Transit Authority PeopleMover at Magic Kingdom has a new narration track, just in time for its 47th birthday today, July 1. We noted earlier this year that Disney had posted a casting call for “ORAC.” The PeopleMover narrator from 1985 to 1994 was named ORAC-1. In the casting call, ORAC was described as an “enthusiastic AI” who would take guests “on a tour of a futuristic land.”

It seems Disney found their new ORAC and the updated narration can now be heard on the highway in the sky. Watch our video featuring the new narration and read our list of major changes below.

How do you feel about the new narration for Tomorrowland Transit Authority PeopleMover? Let us know in the comments.

Next
Adopt a Gorg From the Creature Stall in Star Wars: Galaxy’s Edge at Disney’s Hollywood Studios