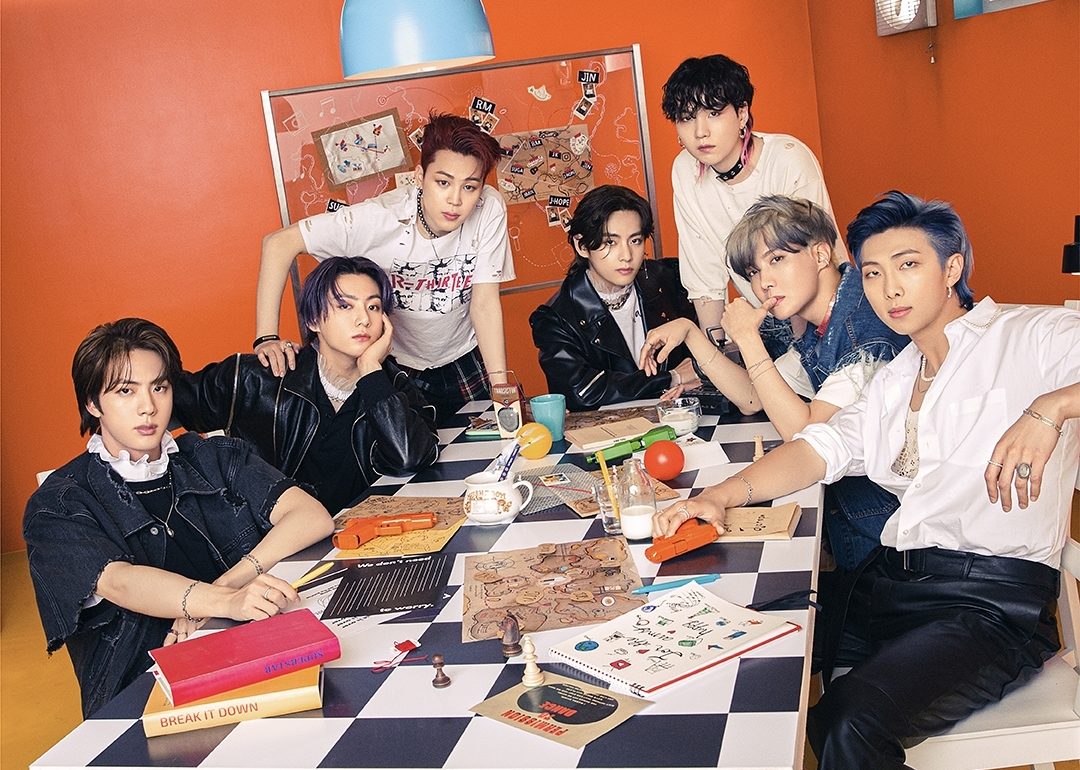 Great news for fans of BTS! According to CNN Business, Disney will be bring the world’s most popular band to Disney+. HYBE and Disney have made a deal to add new, original BTS shows to the streaming platform.

Fans can expect at least five titles with at least two featuring the entire band. One of these titles will be a taped concert special filmed in Los Angeles and the other will be a docuseries about the band’s nine year run.

This docuseries will also explore the individual band members’ lives as they explore solo opportunities following a break.

Disney expanding into Asian content is likely brought on by Netflix who have seen huge success from Korean and Japanese content. Jessica Kam-Engle, Disney’s head of content for Asia Pacific, explained further. “We believe these new titles will captivate consumers worldwide and look forward to introducing more music content on our service.”

The future of Disney+ is looking bright as BTS adds original content to the streaming platform.

Let us know what you think of this deal and if you’ll be sticking around to see what BTS and Disney+ have to offer!