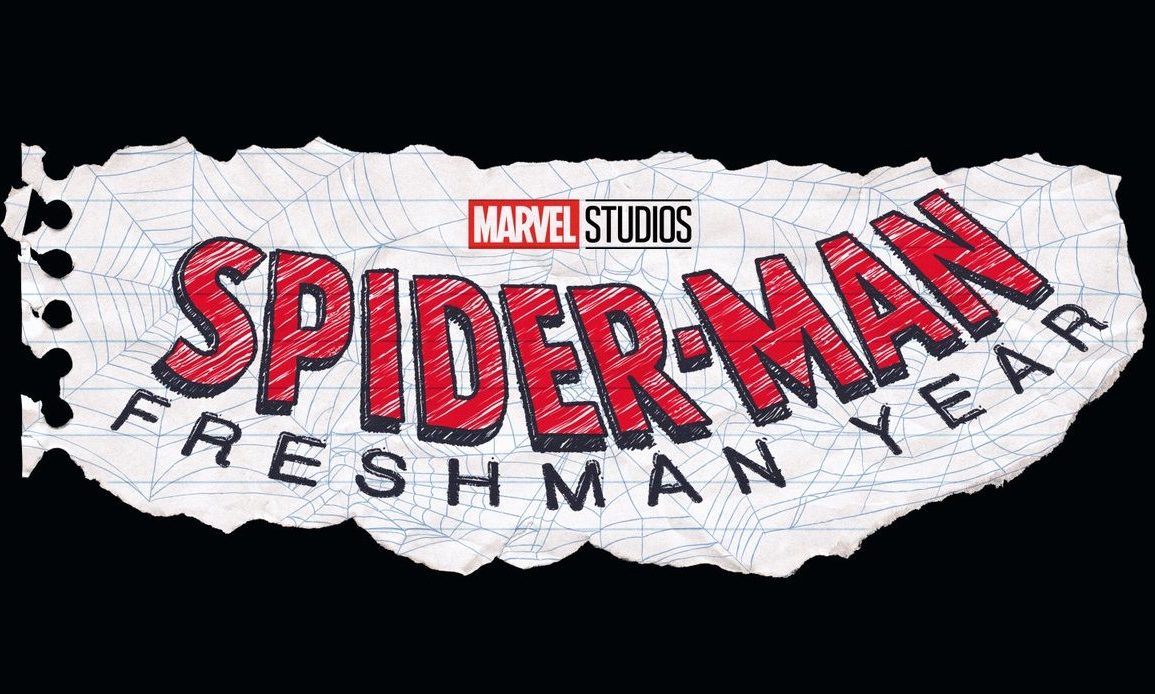 Marvel Studios has announced “Spider-Man Freshman Year,” a new animated original series that will start streaming in 2024 on Disney+.

Marvel didn’t announce many details about the series but it will reportedly cover Spider-Man’s MCU origins prior to his first appearance in “Captain America: Civil War.” The title card features a web-covered notebook page reading “Spider-Man Freshman Year.”

Tom Holland is unlikely to voice Peter Parker, a.k.a. Spider-Man, in the series. However, Marvel did announce that Charlie Cox would return to voice Daredevil, who will fight with Spider-Man. Cox appeared as Matt Murdock, a.k.a. Daredevil, in “Spider-Man: No Way Home,” in which he gave Peter legal advice. Peter didn’t know about Murdock’s superhero identity in “No Way Home.” Cox will also return to the MCU for “Echo.”

Are you excited to watch “Spider-Man Freshman Year”? Let us know in the comments.

Previous
Marvel Announces ‘What If…?’ Season 2 Coming Soon to Disney+