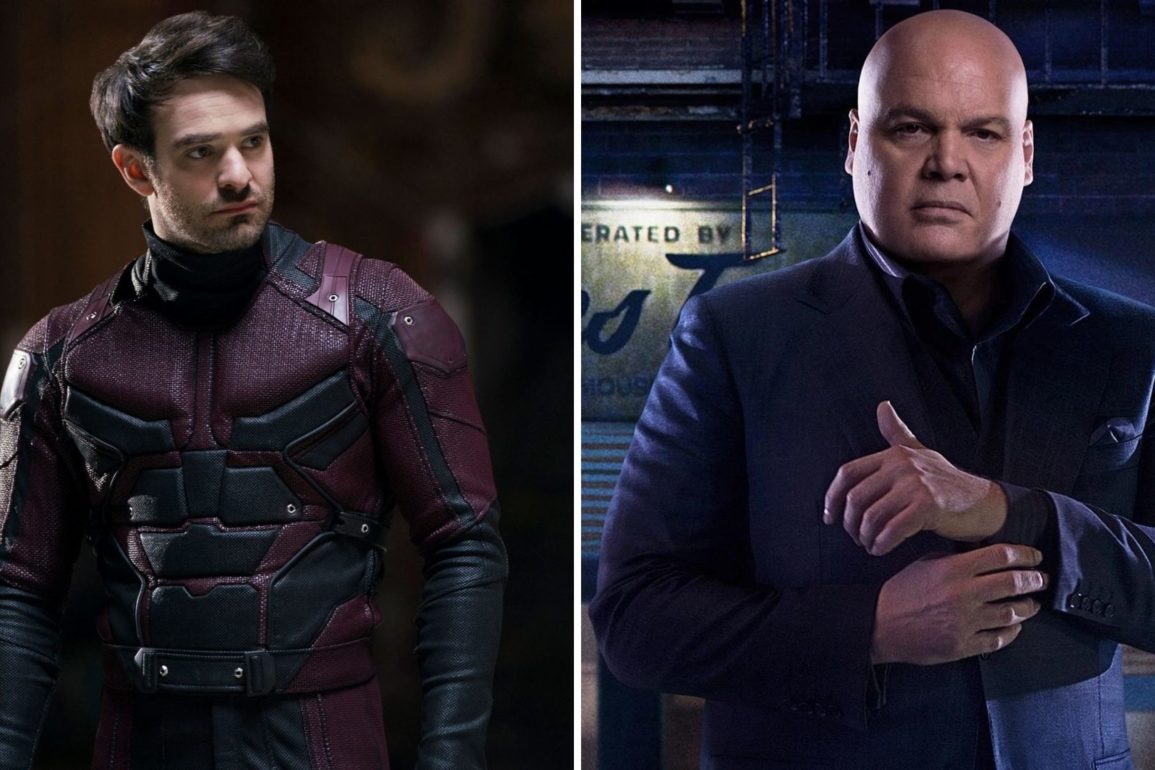 Charlie Cox and Vincent D’Onofrio will be returning as Daredevil and Kingpin, respectively, in “Echo” on Disney+.

“Echo” will follow Alaqua Cox as Maya Lopez, who first appeared in “Hawkeye.” D’Onofrio appeared as Wilson Fisk, a.k.a. Kingpin, a father figure to Maya, during the series. She seemed to kill him at the end of the show, but Kingpin could turn out to still be alive or appear in flashbacks during “Echo.”

With the Netflix shows all now available on Disney+, it seems Marvel Studios is trying to weave their stories back into the Marvel Cinematic Universe.

According to The Hollywood Reporter, Matt Murdock will be “searching out a former ally,” possibly Jessica Jones, in “Echo.”

Disney+ is also developing a new “Daredevil” series, though Cox has not been confirmed as the lead.