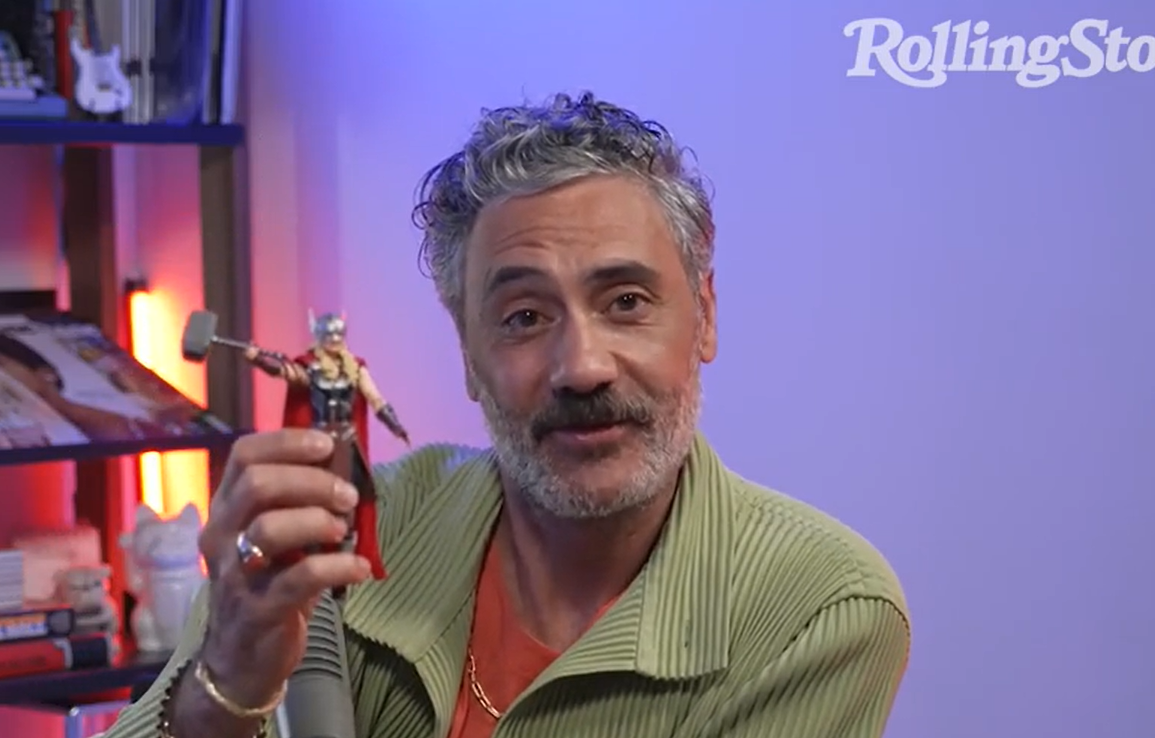 Taika Waititi Asked Natalie Portman ‘Have You Ever Wanted to Be in a Star Wars Movie?’

Taika Waititi, the director of “Thor: Love and Thunder,” seemingly forgot Natalie Portman’s role in the “Star Wars” Prequel series during a conversation between him and his lead actress. Taika Waititi shared in an interview with Rolling Stone that he had asked Natalie Portman if she was interested in being in his next film.

“I forgot about those,” Waititi confessed.

Hopefully, Waititi finds another talented star for his upcoming “Star Wars” film that hasn’t already been in the series.

Let us know what you think of the situation in the comments below!

Next
WATCH PARKSCENTER — Tiana’s Bayou Adventure News, Updates to Tomorrowland at WDW, and What Are Disney Adults? Now on WDWNT.TV