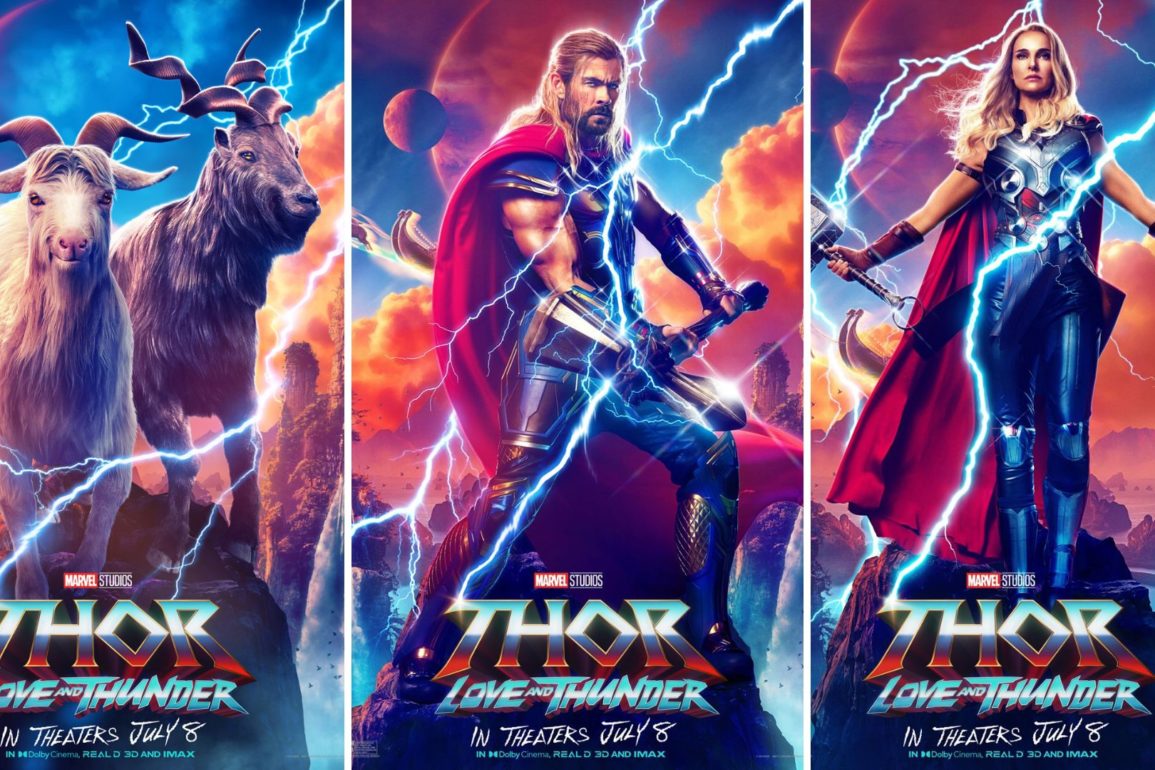 ‘Thor: Love and Thunder’ Electrifies the Box Office with $143 Million on Opening Weekend

According to Comicbook, “Thor: Love and Thunder” has scored the third-highest box opening this year and the largest yet for a Thor movie. Though box office numbers are on the lower end for Marvel, the film will bring in $143 million in just its first three days.

This is a career-high for Taika Waititi, who also directed “Thor: Ragnarok” for Marvel Studios, as well as other films like “Jojo Rabbit” and “What We Do in the Shadows.” The release of “Thor: Love and Thunder” on July 8 has proved to be the highest-grossing opening for Taika Waititi and actor Natalie Portman.

“Thor: Love and Thunder” takes a refreshing step back from the normal Marvel clichés; its success suggests that variety might be the future of the Marvel Cinematic Universe.

Let us know what you think of the film and what this means for the future of Marvel in the comments below!

Next
Gloria Estefan Visits Guardians of the Galaxy: Cosmic Rewind at EPCOT