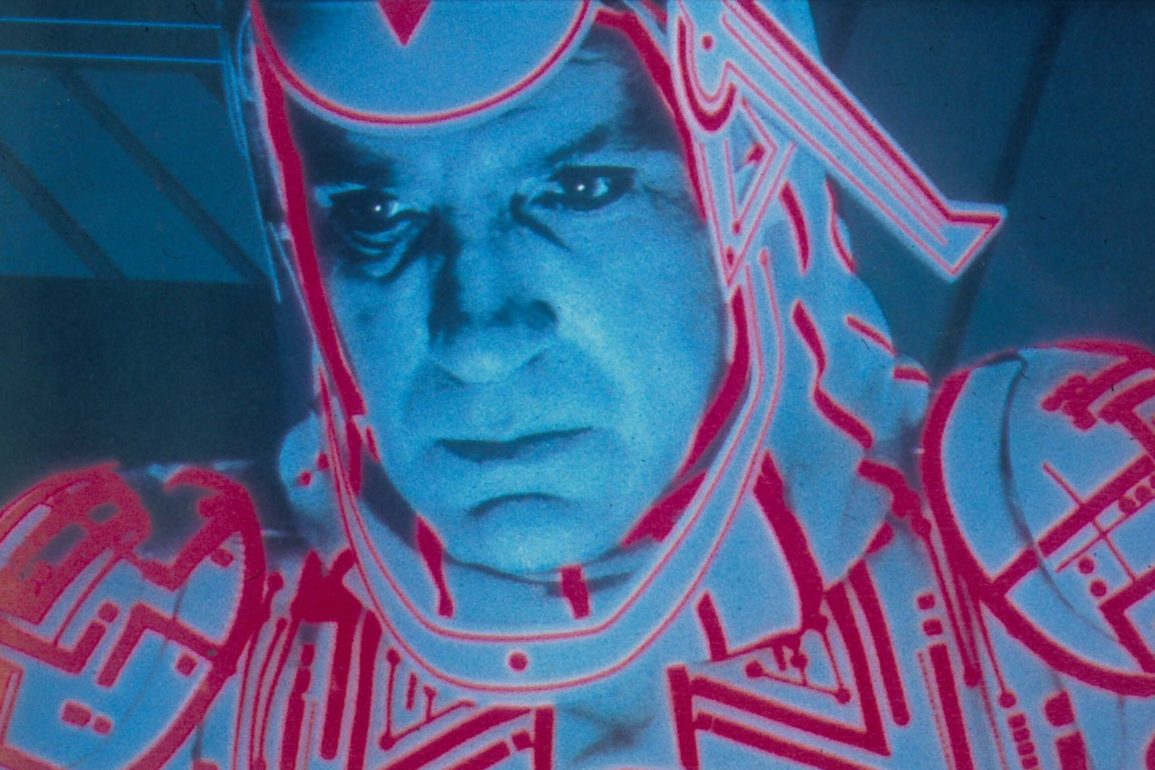 ‘Tron’ and ‘Titanic’ Star David Warner Passes Away at 80

BBC News is reporting that British character actor David Warner has passed away at age 80 at a care home for entertainers in London.

Disney fans would know him best as Ed Dillinger and Sark in the 1982 cult classic “Tron” or Admiral Boom in “Mary Poppins Returns”, but he’s also known for his roles as conniving butler Spicer Lovejoy in “Titanic”, Keith Jennings in “The Omen”, and Thomas Eckhardt in the classic sci-fi mystery series “Twin Peaks” among many other roles.

Warner was born in Manchester in 1941, and had a troubled childhood from which he used acting to escape. His earliest break came as Hamlet with the Royal Shakespeare Company in 1965, but he turned to filmmaking in the 1970s after a rather disastrous production left him with stage fright.

His career lead him everywhere, although sci-fi was a particular favorite genre of his. He was a central figure in “Tron” and “Time Bandits”, and played numerous roles over the years in “Doctor Who” and “Star Trek”.

His family relayed to media that Warner passed away due to a “cancer-related illness”, having been diagnosed 18 months ago. A statement released by the family to the BBC read “Over the past 18 months he approached his diagnosis with a characteristic grace and dignity. He will be missed hugely by us, his family and friends, and remembered as a kind-hearted, generous and compassionate man, partner and father, whose legacy of extraordinary work has touched the lives of so many over the years. We are heartbroken.”

He is survived by his beloved partner Lisa Bowerman, son Luke and daughter-in-law Sarah, friend Jane Spencer Prior, and first wife Harriet Evans.