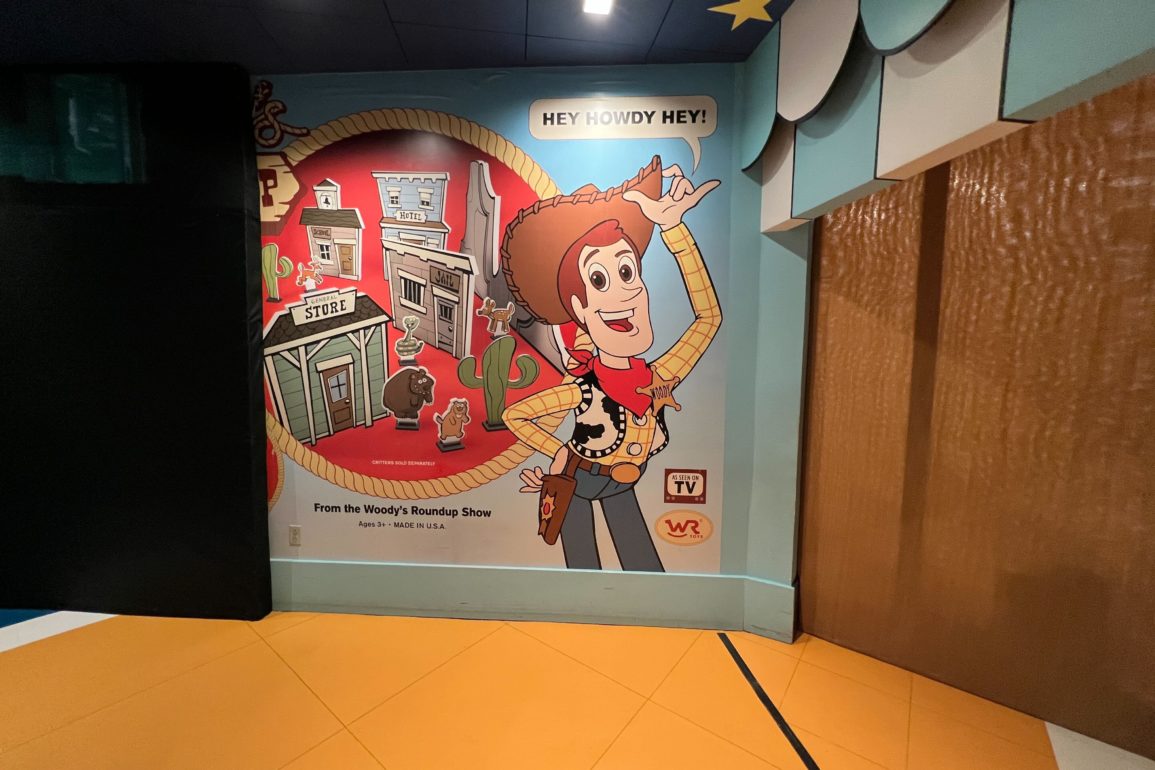 Walt Disney Imagineering has filed a permit to install “set elements” in Toy Story Land at Disney’s Hollywood Studios. The address on the permit points to Toy Story Mania, but it is likely for Jessie’s Trading Post, the attraction’s new gift shop.

Though an exact location for Jessie’s Trading Post was never announced, the Toy Story Mania store closed in January. The ride’s exit was rerouted around the store and remains that way six months later. The old version of the store had barely any theming nor an official name.