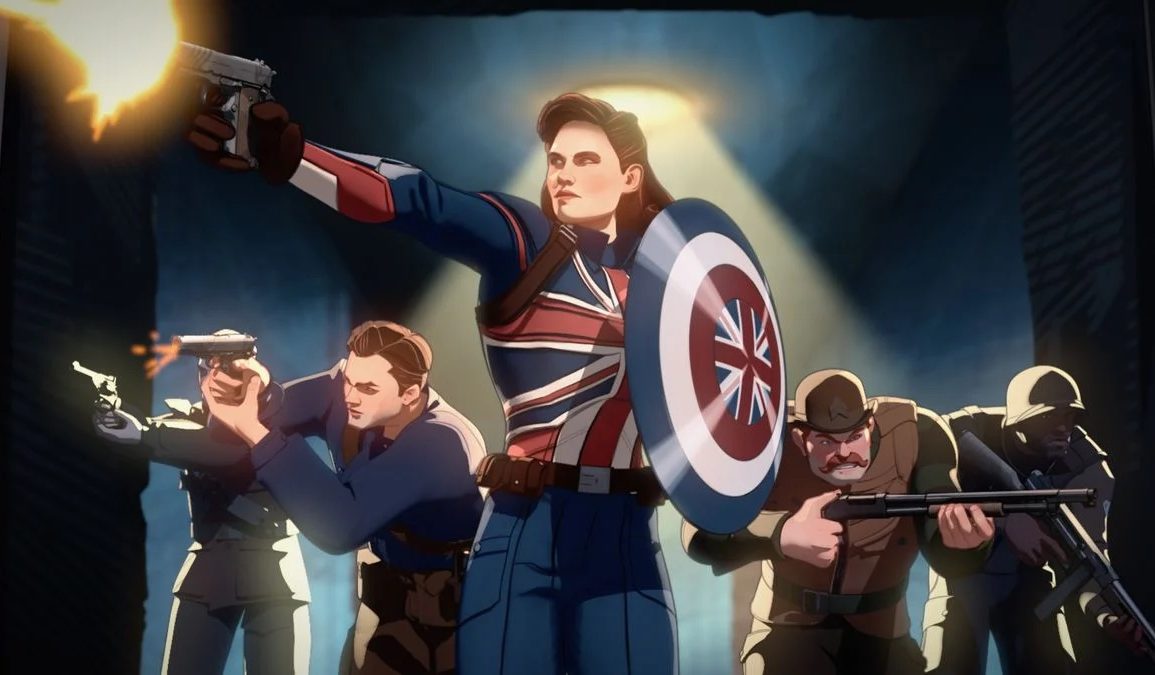 ‘What If…?’ Season 2 Characters and Stories Announced, Including Return of Captain Carter, Hela Episode, and More

During San Diego Comic-Con, Marvel not only announced that “What If…?” season two would debut on Disney+ next year, but revealed some of the season’s characters and plot details.

Executive producer Bryan Andrews confirmed that the Captain Carter variant in “Doctor Strange in the Multiverse of Madness” was not the same Captain Carter featured on “What If…?” Footage shown at the con featured Captain Carter, Black Widow, and Steve Rogers in the Hydra Stomper. We will also see Captain Carter meet the Winter Soldier.

Other characters featured in the footage were Yondu, young Peter Parker, Red Guardian, Ego, Shang-Chi, Korg, Gamora, and the Grandmaster.

Bucky will reportedly help the Red Guardian. There will be an episode focused on Hela, a fight between Odin and The Mandarin, and Tony Stark will be on Sakaar with the Hulk and Valkyrie. One episode may be set in 1602. Another will have a confrontation between Thanos and Captain America.

An episode explaining how variants of Gamora and Tony Stark became friends will appear in season two as a prequel to their appearance in season one. The episode was originally supposed to be in season one but was delayed due to COVID-19.