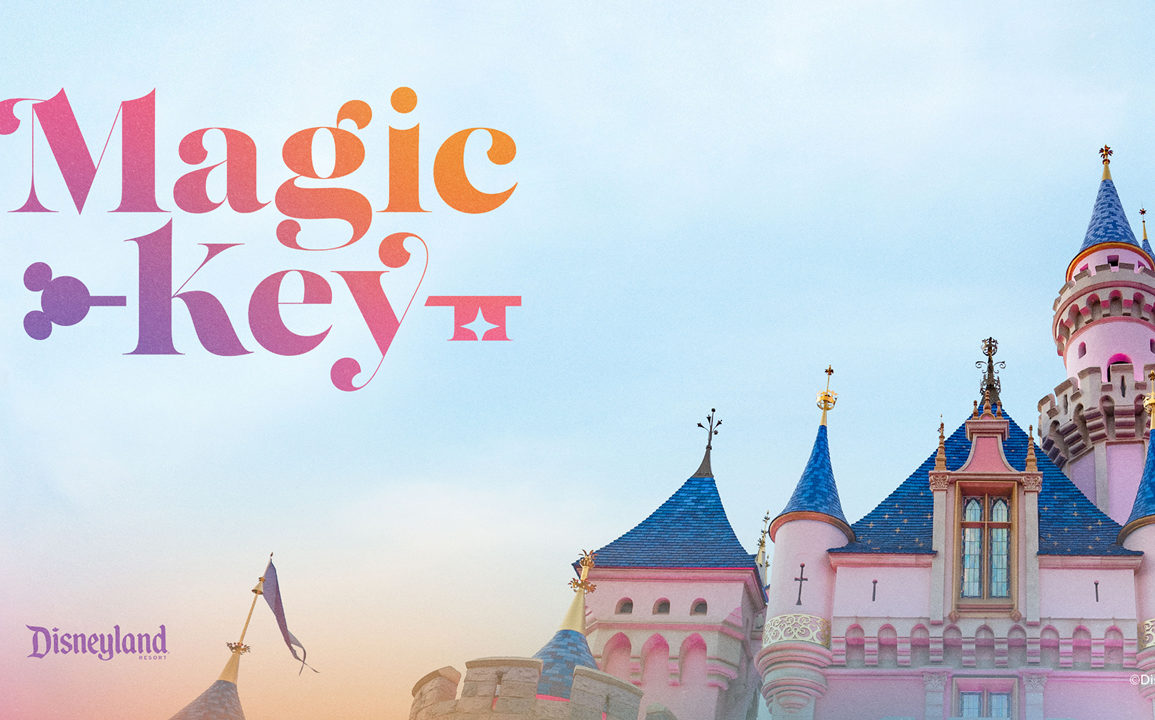 As we approach one year since Disneyland introduced the Magic Key system designed to replace the former Annual Passes at the Disneyland Resort, Disney continues to remain tight-lipped about plans for renewal on these tickets, whether how and when to do it or whether they will come at all! And fans are growing tired, taking to official Disneyland social media to voice their anger and frustration at Disney for keeping them in the dark.

On every recent post on the official Disneyland Magic Key Instagram page, irate fans are commenting their frustrations.

Disney has repeatedly claimed that guests will be allowed to renew their Magic Key passes, but has so far remained silent even as the first Keys converted from partially-used tickets have already expired.

The expiration date for passes newly purchased as Magic Keys is only around two weeks away, so the window is closing fast on whether Disney will actually allow renewals on their passes.

Facebook comments on recent official Disneyland Magic Key posts echo Instagram, with guests frustrated and confused as to the next step for their passes.

Magic Keys were first introduced last year as a replacement for the former Annual Pass system, which was in place more than thirty-five years. The highest tier, Dream Key, “sold out” in late October last year, with the second-highest Believe Key selling out in late November. The lower two tiers were still available for purchase until late May of this year, when they were also made unavailable.

Controversy has also surrounded the Magic Key program since its introduction for requiring Park Pass reservations to visit, along with a lawsuit filed last year claiming Disney falsely advertised the Dream Key as having “no blackout dates,” potentially throwing a wrench into the works regarding renewals. That lawsuit has since moved forward in federal court.

Are you frustrated at Disney for remaining silent on Magic Key renewals? Let us know in the comments below!

Next
Refurbishment Takes Over Hollywood Lounge at Disney California Adventure