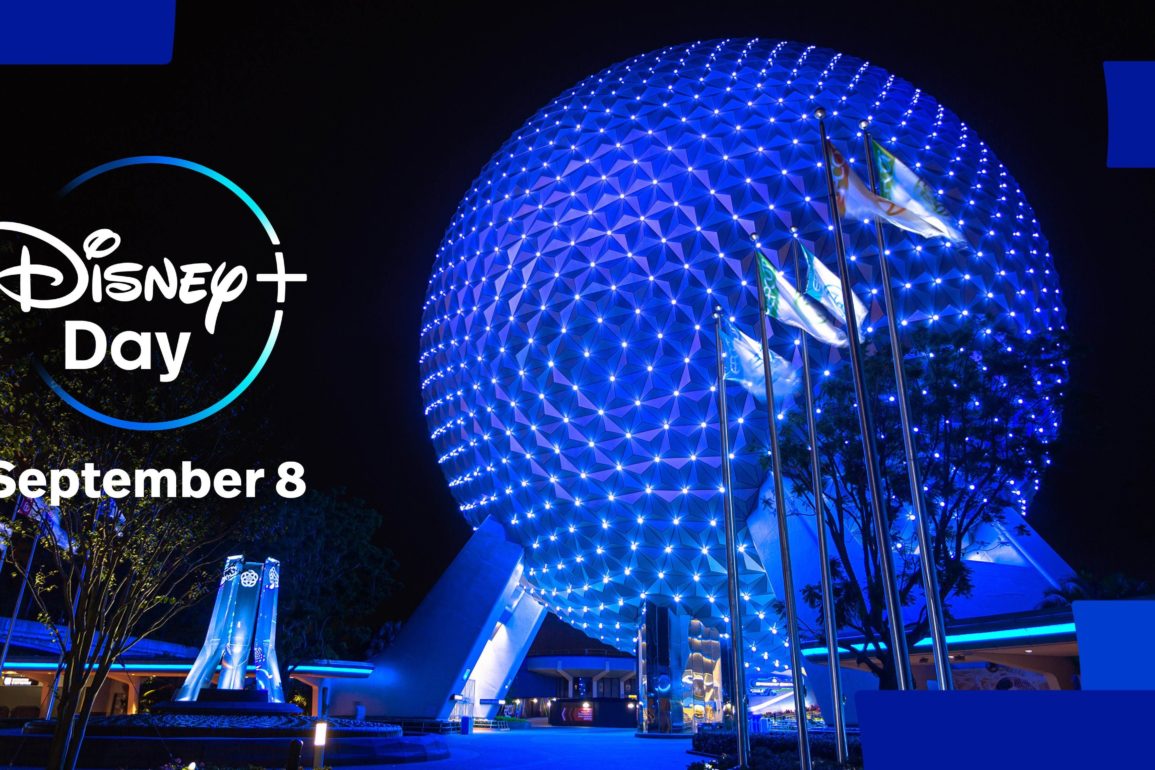 Disney has announced a slate of offerings for guests visiting the parks and Disney Cruise Line for Disney+ Day 2022.

Disney+ subscribers and their travel party with valid admission and reservations are once again invited to enter the theme parks at Disneyland Resort and Walt Disney World Resort 30 minutes before regular park opening.

Guests staying in select Walt Disney World Resort and Disneyland Resort Hotels (with valid admission and a reservation) will have the opportunity to enter 60 minutes before regular park open.

Fans are also invited to join the celebrations digitally by stepping up their selfie game with Disney PhotoPass Lenses for Disney+ Day. Don festive Mickey ears or invite Groot to make a cameo through these limited-time lenses – available to those celebrating in the parks or at home in the U.S. through Snapchat and the My Disney Experience app.

At Disney California Adventure, there will be a special photo op featuring Lightning McQueen and Mater in Hollywood Land.

Guests staying at select Walt Disney World Resort Hotels can wind down with a special Disney+ screening at Movie Under the Stars.

Commemorative chalk art will be displayed at Downtown Disney District and the Disneyland Hotel,

Blue dusted churros will be only available at Disneyland Resort theme parks on Buena Vista Street and Grizzly Peak at Disney California Adventure park, and near Sleeping Beauty Castle and Astro Blasters in Tomorrowland at Disneyland park.

Guests at Disneyland Paris can enjoy a dedicated entertainment program specially developed for this occasion in addition to photo opportunities with Disney PhotoPass and a blue-themed chocolate hazelnut donut. For more fanfare, Disney+ subscribers and their party with theme park tickets and reservations are invited for the first time to enter Disneyland Park at Disneyland Paris at 9:00 a.m. (30 minutes before regular park opening) only on September 8, 2022.

Hong Kong Disneyland will celebrate with guests visiting the park on September 10.

During the August 29 – September 5 Disney Vacation Club Member Cruise, members aboard the Disney Wonder will be treated to special gifts from Disney+ and 9 exclusive shows and experiences supporting current and upcoming Disney+ programming.

Next
Pedestal for Thor Show Removed From Avengers Campus Paris, Disney Confuses the Ghost Host for Master Gracey, Tour a ‘Princess and the Frog’ Stateroom on the Disney Wish, & More: Daily Recap (8/21/22)