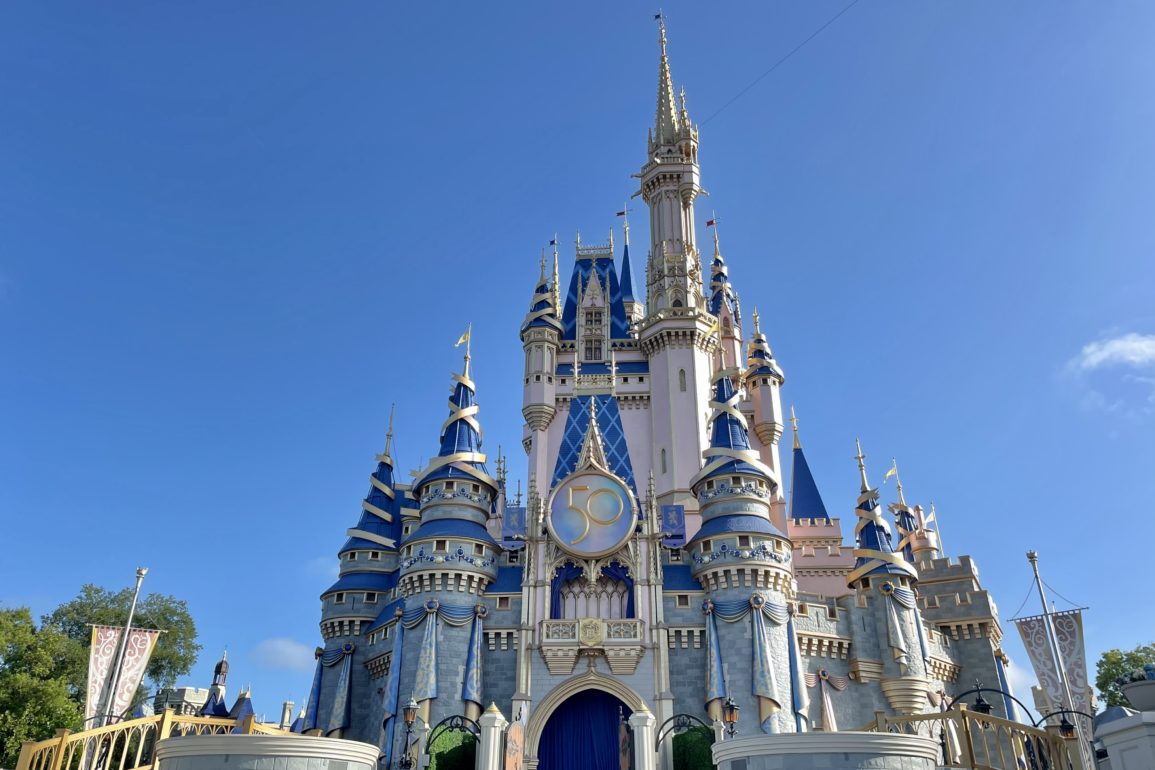 In today’s Q3 earnings call, Disney revealed they expect to increase their capital expenditures to $6 billion in the coming years, an ambitious number that would likely be largely represented in the Disney Parks, Experiences, and Products division.

Disney’s goal in the coming years is to spend around $6 billion in capital expenditures, which generally includes construction, equipment, or land acquisition. This is likely to represent a significant investment in their parks as the most prominent fixed location assets which require consistent investment.

Disney has only a few significant projects on the horizon, including two more Disney Cruise Line ships, the EPCOT overhaul, the second phase of Walt Disney Studios Park’s expansion in Paris, and some smaller investments at Shanghai Disneyland and Hong Kong Disneyland with “Zootopia” and “Frozen” areas respectively. If the company aims to increase their spend significantly, we could see some announcements at the D23 Expo next month to back these goals.

What do you think of these possible investments? Let us know in the comments below.