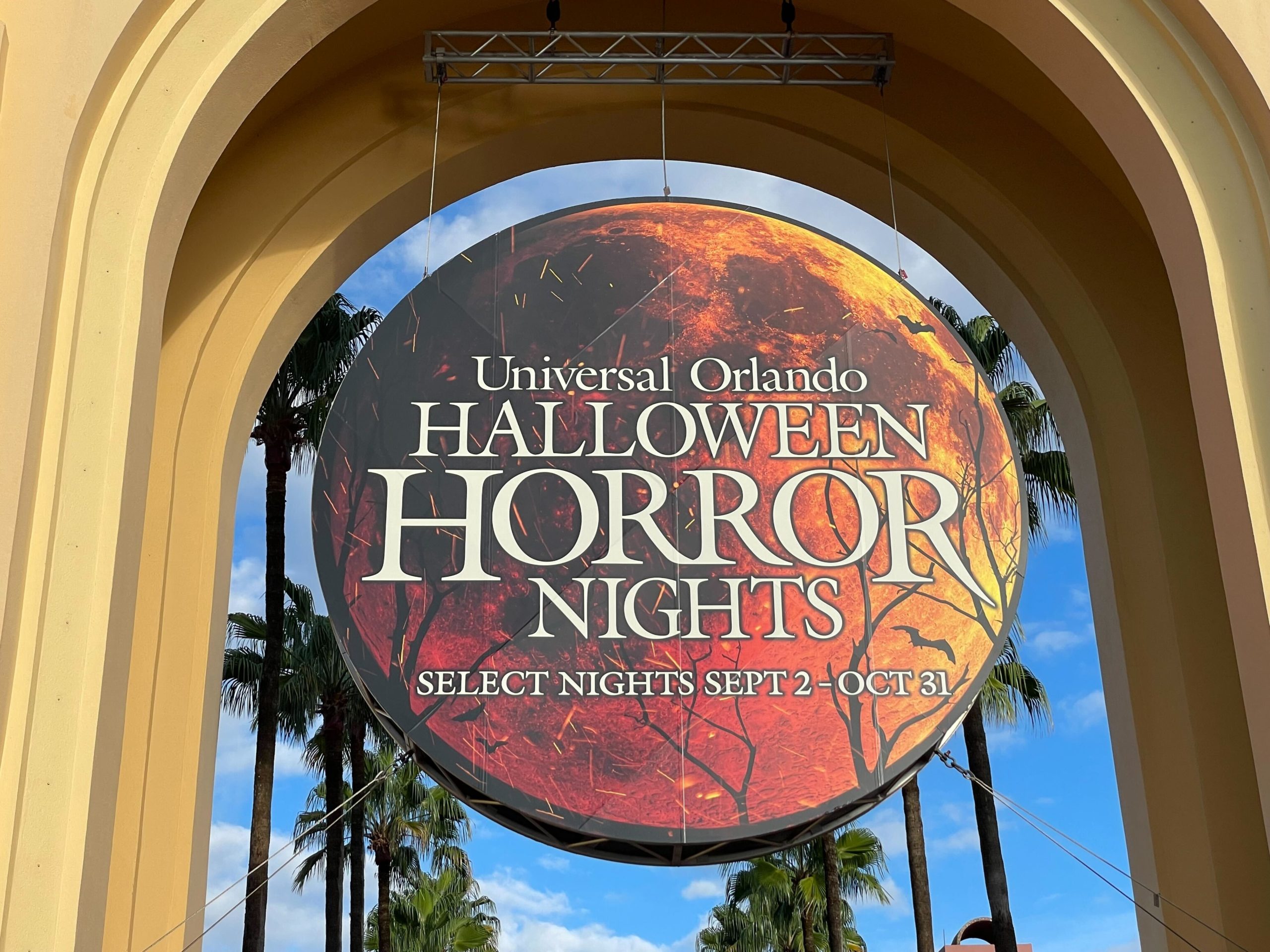 At long last, Halloween Horror Nights 31 at Universal Studios Florida is just days away, taking place this year on select nights between September 2 and October 31.

While regular event admission is already available, tickets are also on sale for the Halloween Horror Nights Behind-the-Screams: Unmasking the Horror Tour, featuring a daytime lights-on tour of three or six houses during normal park hours starting at $79.99.

Every year, it remains somewhat a mystery as to which of the houses will be on each tour, but we now know what guests will get to see on the two versions of the tour in 2022:

The 3-House Tour will include:

The 6-House Tour will include:

If you’re interested in the tour, we suggest booking right away as many dates are already sold out. For us, it is the highlight of the event each year, so we highly recommend you look into experiencing it for yourself.

Are you excited for this year’s Halloween Horror Nights? Let us know in the comments below!