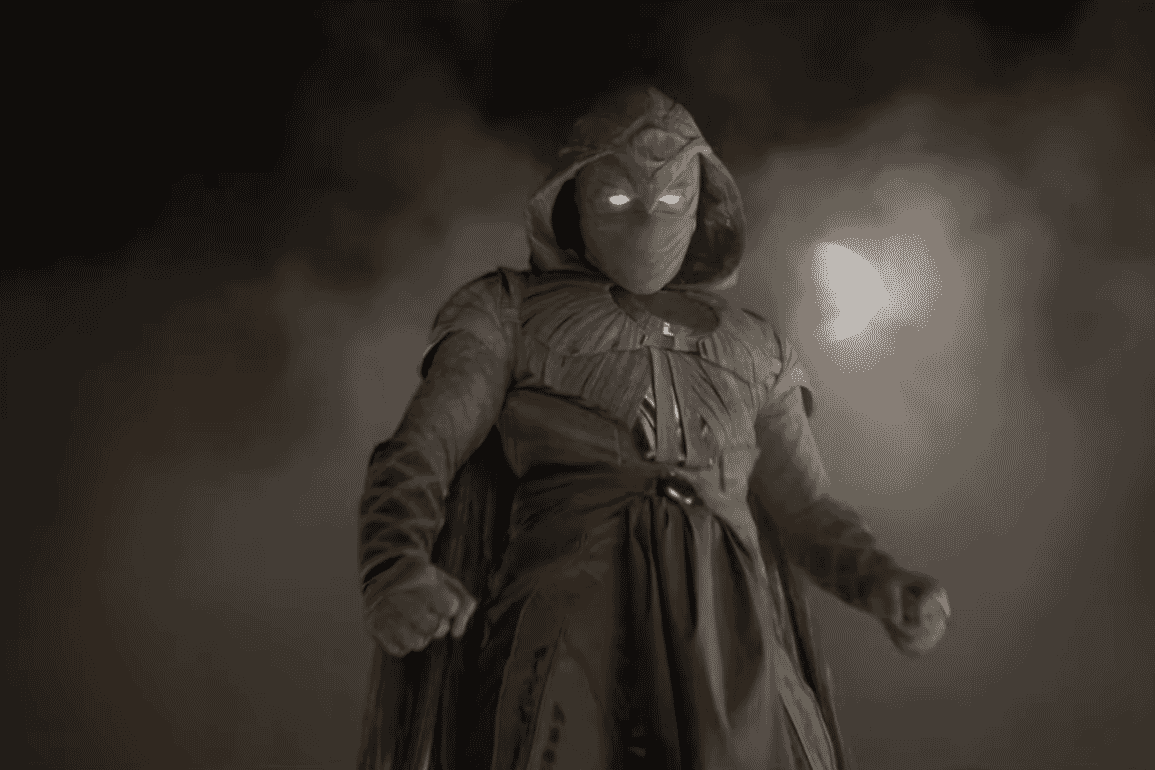 In the TikTok video, Diab asks her dad, “Is there a season two?” He says, “Of ‘Moon Knight,'” before the camera pans to a bearded Oscar Isaac, who says, “Why else would we be in Cairo?” Indeed, they appear to be on a boat on the Nile, with Cairo visible in the background.

Though Diab and Isaac are in Cairo, they may not be filming yet. This could be a scouting trip during pre-production. It’s unusual for actors to participate in pre-production, but Isaac is also an executive producer on the series.

Disney did not mention the Emmy-nominated “Moon Knight” during San Diego Comic-Con, although they made several other Marvel announcements.