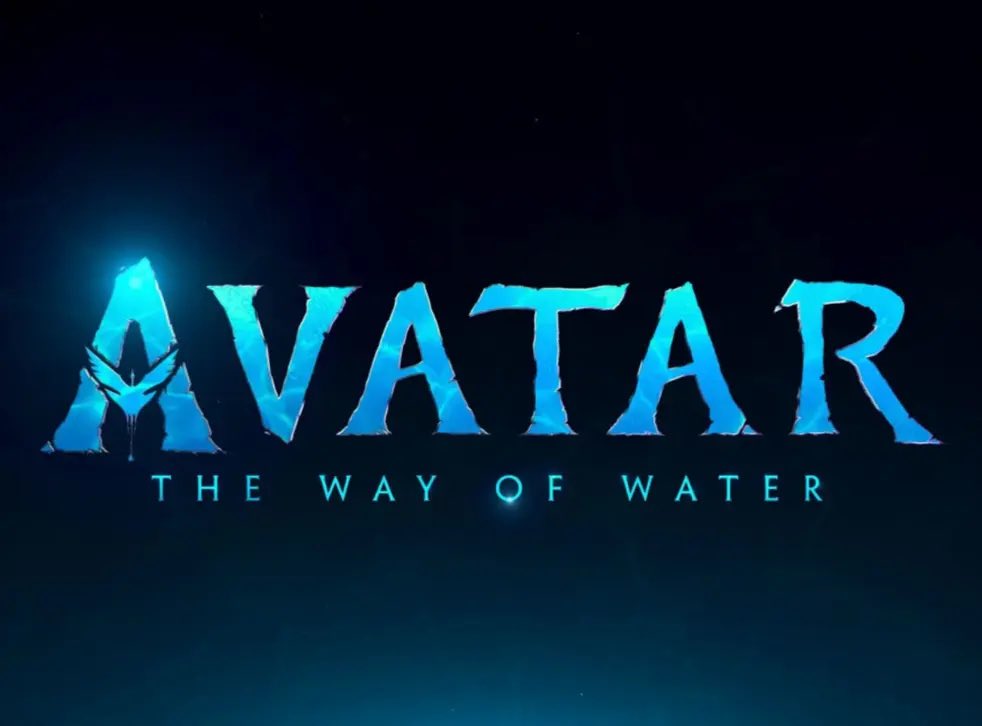 ‘Avatar: The Way of Water’ Sneak Peek from D23 Expo

Today at the “Studio Showcase, Day 2: Marvel Studios, Lucasfilm, and 20th Century Studios” panel of D23 Expo in Anaheim, CA, James Cameron joined in on a video call live from New Zealand where they have just begun filming on “Avatar 4.”

Several clips from “Avatar: The Way of Water” (the second film in the series) were shown exclusively to the expo crowd in 3D and although not released online, we do have some information shared on Twitter by attendees.

As previously announced, Sigourney Weaver will return, but this time as teenager Kiri. Her original character, Dr. Grace Augustine, died in “Avatar.”

Stephen Lang, who portrayed villain Colonel Miles Quaritch in “Avatar,” will also return. Like Augustine, Quaritch died in the first film, and it hasn’t been announced in what capacity Lang will return.

“Avatar 3” was filmed at the same time as “Avatar: The Way of Water.”