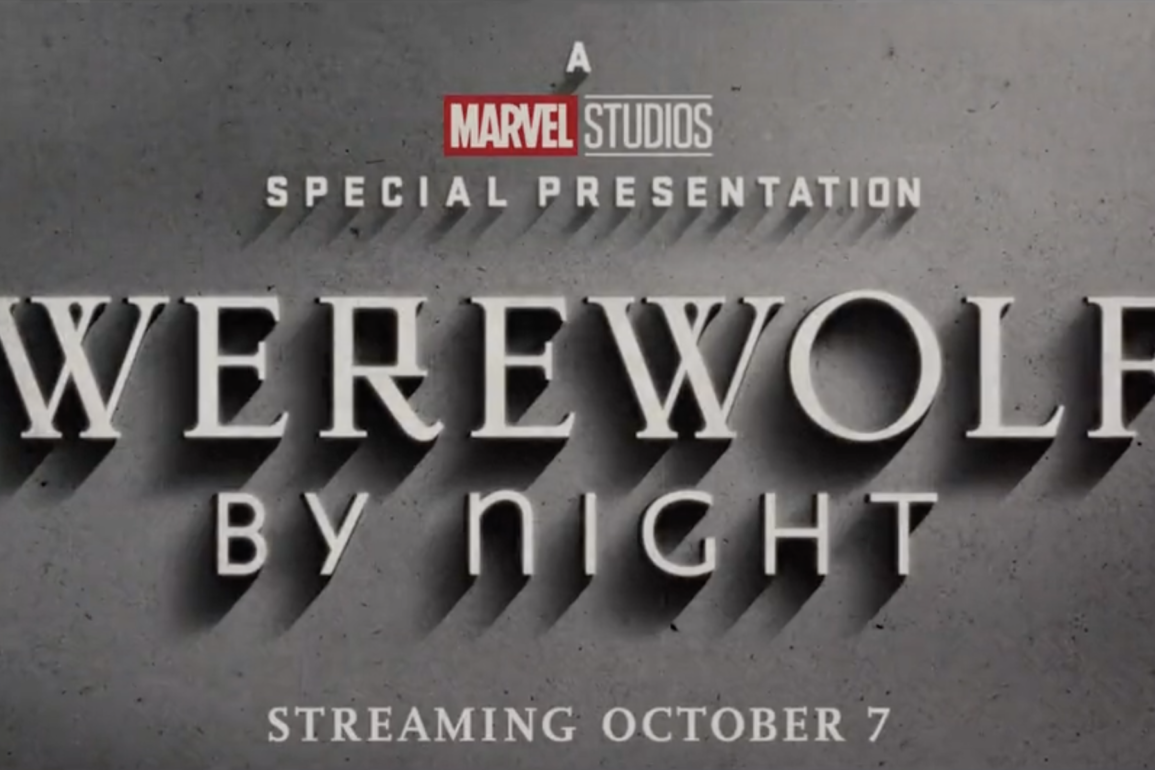 There are two versions of the Werewolf By Night character in Marvel Comics. It was not confirmed which iteration will appear in the special or if Gael García Bernal plays the titular werewolf, but the poster seems to imply he does. The special is inspired by classic black-and-white horror films of the ’30s and ’40s.

“Werewolf by Night” will stream on Disney+ on October 7, 2022. Watch the trailer below.

The character of Moon Knight originally appeared in a “Werewolf By Night” comic, so it’s possible the special will crossover with the series. Marvel did not announce “Moon Knight” season two at D23 Expo.