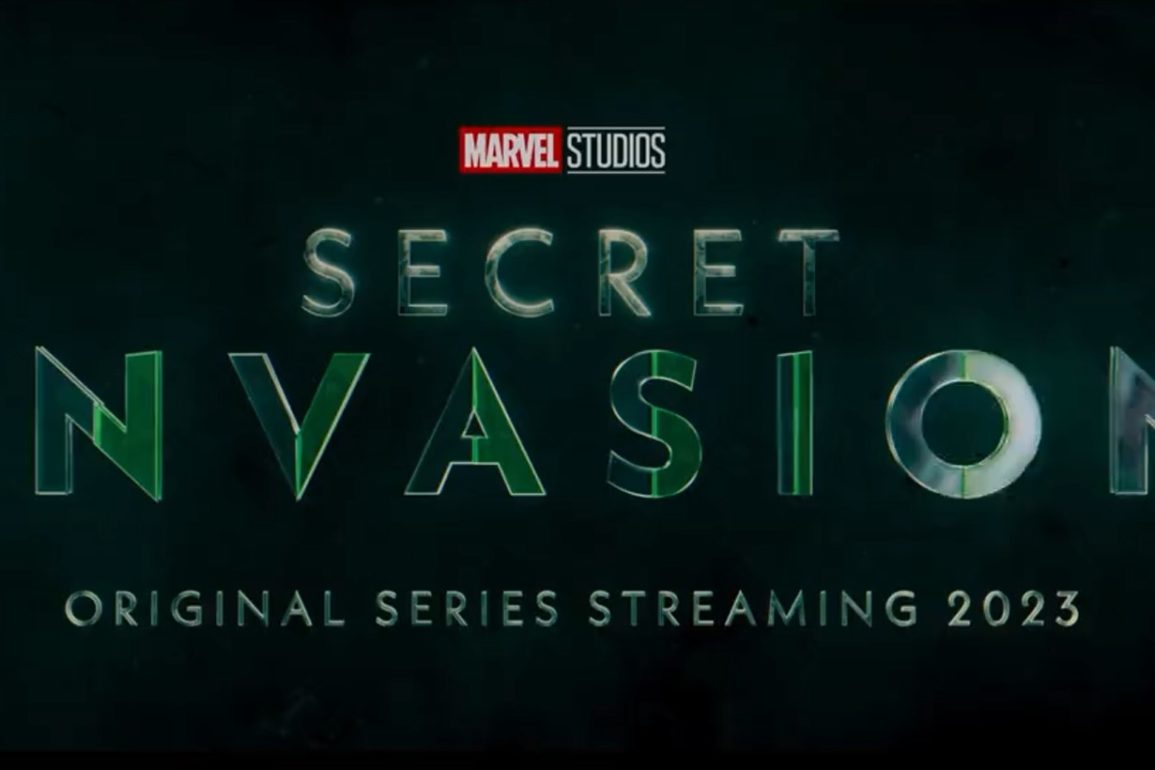 “Secret Invasion” is the much-anticipated Nick Fury-centric series, starring Samuel L. Jackson. Ben Mendelsohn reprises his role as Talos from “Captain Marvel.” Cobie Smulders as Maria Hill, Martin Freeman as Everett K. Ross, and Don Cheadle as Rhodey a.k.a. War Machine will also star. The series is about Fury and the others attempting to stop a faction of shape-shifting Skrulls who have infiltrated Earth.