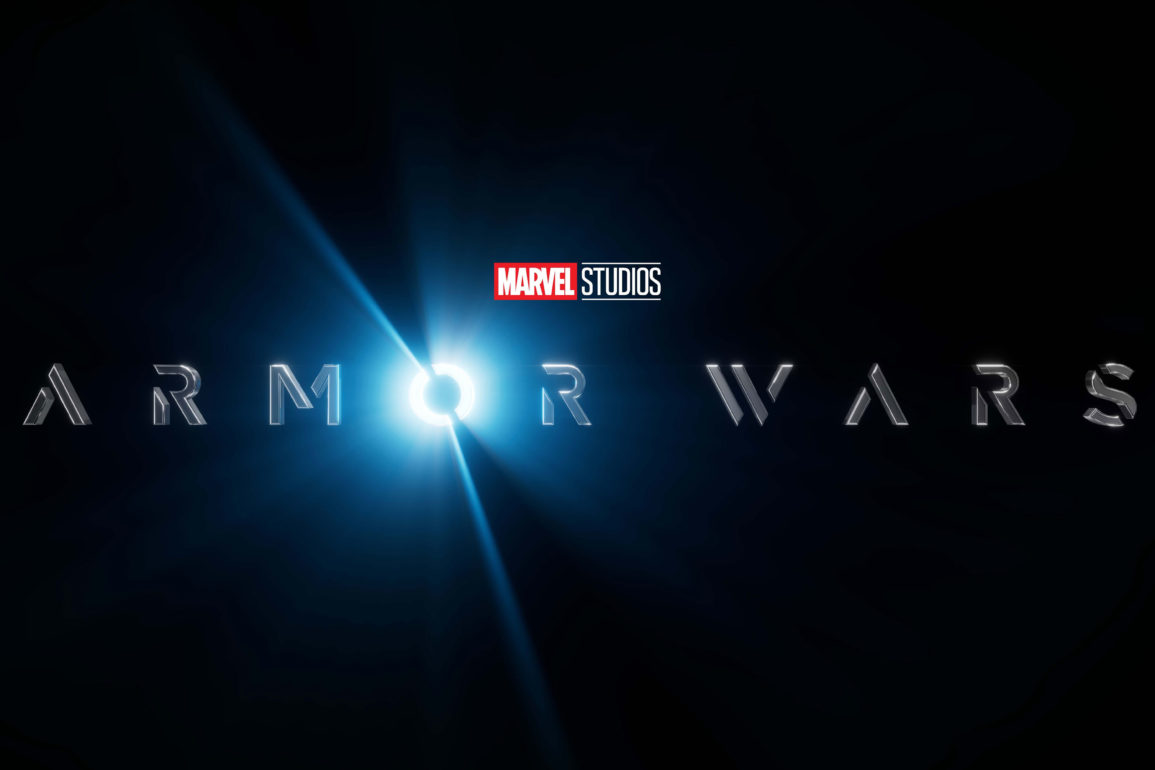 This six-episode series will pick up right where “Secret Invasion” leaves off, with their storylines being intertwined. An official logo was also released.

The series is set to begin shooting next year. It stars Don Cheadle as Rhodey, a.k.a. War Machine, and is inspired by the comics run of the same name.

Daniel Craig Was Originally Supposed to Appear in 'Doctor Strange in the Multiverse of Madness'May 14, 2022
VIDEO: Watch the New Trailer for ‘Obi-Wan Kenobi’ for May the 4thMay 4, 2022
New '10 Days' Teaser for Marvel Studios' 'Moon Knight'March 20, 2022