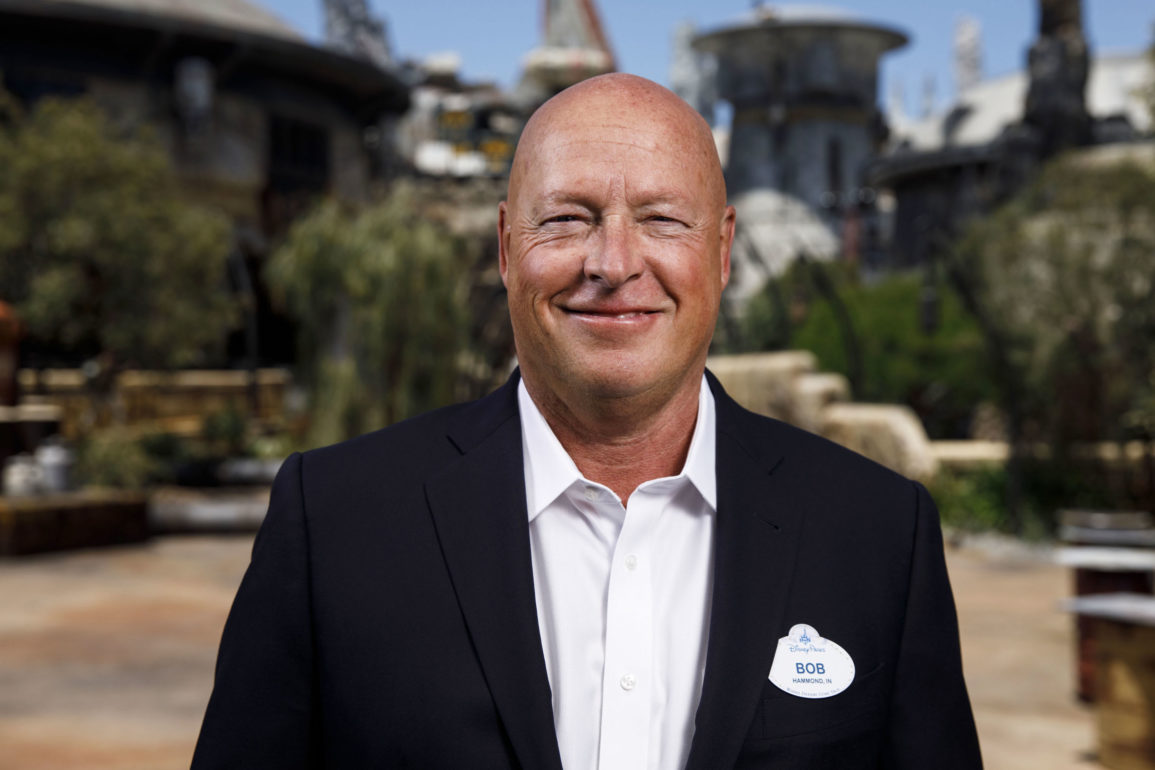 Marvel Studios is no stranger to having surprising cameos, but their latest film, “Thor: Love and Thunder,” has a surprise appearance by the grandson of Disney CEO Bob Chapek, according to The Direct‘s Savannah Sanders.

The baby is a wholly-digital character, based on the real-life infant of a Marvel executive, created through animation and artificial intelligence. “The advantage of this technique over standard ‘deep fake’ methods is that the performance derives from animation enhanced by a learned-library of reference material,” explains Cope. “The result is a full screen photo-real Baby Thor storming in to battle.”

The IMDb credits for the film show that the appearance of Baby Thor was inspired by Cameron Chapek, the son of Marvel Studios executive Brian Chapek and Bob Chapek’s grandson.

“Thor: Love and Thunder” will premiere on Disney+ this Thursday, September 8th, to mark this year’s Disney+ Day.

Marvel Studios Acquires Rights to Use Stan Lee's Likeness for 20 YearsMay 18, 2022
Disney Removes 'Rogue Squadron,' Adds 'Snow White,' 'Inside Out 2,' and 'Mufasa' To Release ScheduleSeptember 15, 2022
New Poster for 'Doctor Strange in the Multiverse of Madness' RevealedFebruary 13, 2022

Next
Aggressive, Entitled Squirrels Cause Trouble for Guests Dining at Walt Disney World