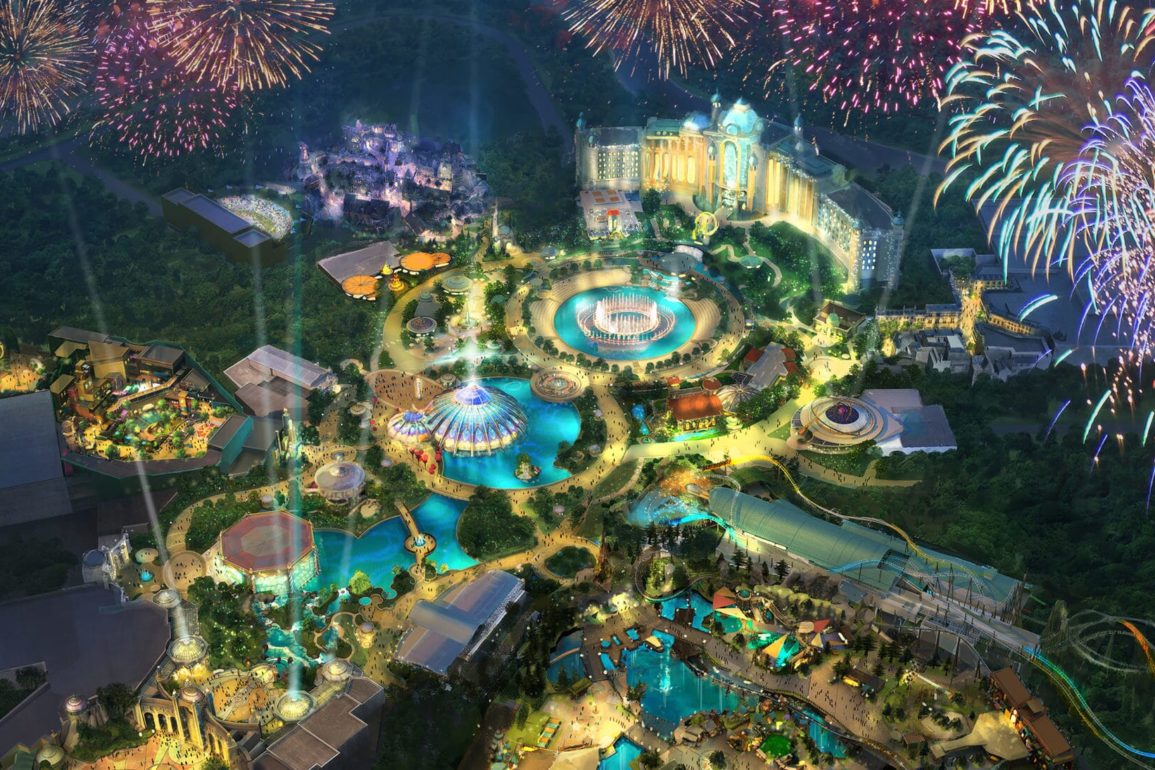 At the Goldman Sachs Communacopia + Technology Conference 2022, Comcast CEO Brian Roberts said he believes Universal theme parks are catching up to Disney in terms of market share. He pointed to Universal’s upcoming Epic Universe theme park as a sign that tides are changing in Central Florida.

We’re then going to open [Nintendo] in Orlando in an entire new park, huge scale, called Epic Universe, kind of the size of Universal now, a whole another park, hotels, restaurants in 2025 – ’26 period, massive construction going on now. We’re investing in this business all over the world, and we’re playing offense.

Clearly, there’s one other company, Disney, that has a fabulous parks business. We’re gaining share. The ingenuity and the service and the customer satisfaction, it has never been better. And so again, we’ve looked for signs of a slowdown, and I’m sure there will be moments. But right now, it’s allowing NBC to make these other investments not just in Epic Universe and in Nintendo but also in Peacock and elsewhere so that we’re not taking money from one pot to put it in another. This is very much transforming the company with its own balance sheet.

In addition to its own Super Nintendo World, Epic Universe is set to have another Wizarding World of Harry Potter, Universal Monsters land, “How To Train Your Dragon” land, plus its own hotel.