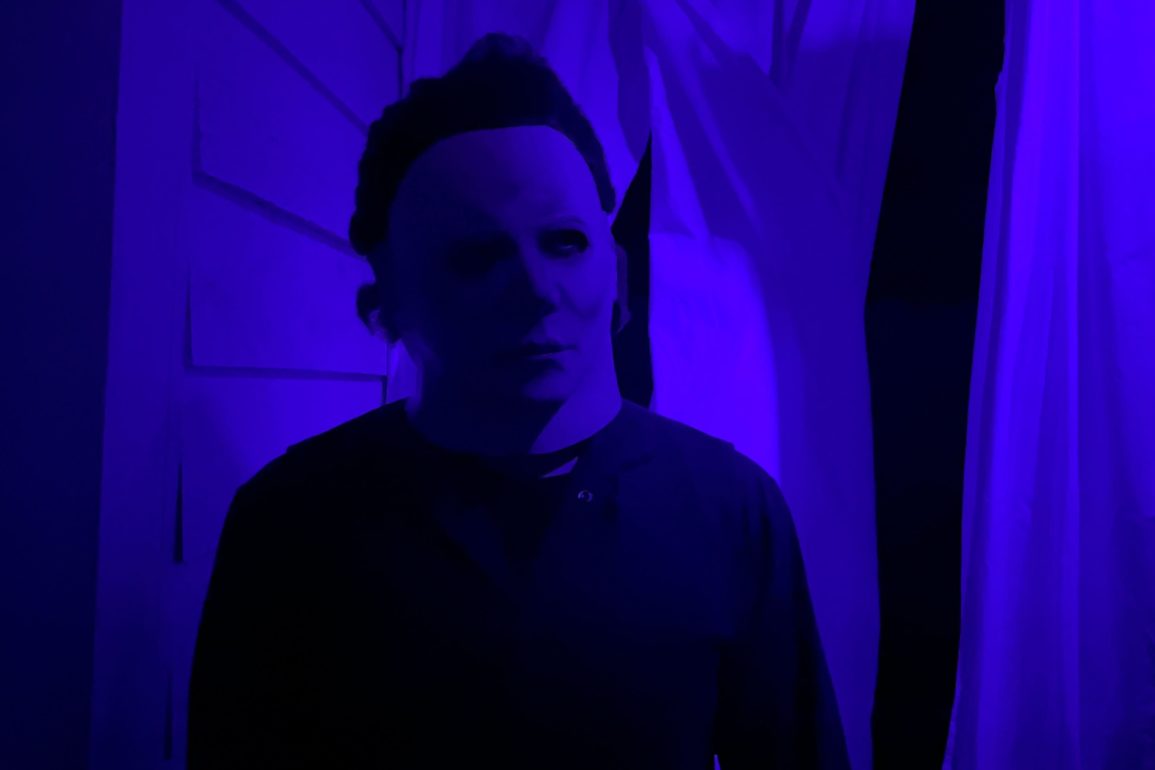 Relive the night he came home with a house based on the classic 1978 “Halloween” at Universal Orlando Resort’s Halloween Horror Nights 31.

The official description reads, “Gather your friends and visit Haddonfield, Illinois, where Michael Myers is about to don his mask and embark on his first brutal spree. Silent. Merciless. Relentless. He’s the embodiment of pure evil. You don’t want to go alone as you go back to where it all began. This year, step into the original 1978 horror classic, Halloween.”

The “Halloween” franchise has appeared at Universal Orlando’s Halloween Horror Nights many times over its 31 years, including the first appearance of Michael Myers in Universal’s Museum of Horror: Unnatural History at the 1998 event (though there are unconfirmed reports that he appeared in 1996’s Universal’s New House of Horrors).

A house based on the first movie was part of the lineup for 2014’s HHN 24. The most recent appearance was Halloween 4: The Return of Michael Myers at HHN 28.

It all begins with Michael killing Judith, and then we enter under the credits. We followed the movie step by step, scene by scene. Including the room of many Michaels, which returns from Halloween Horror Nights 24.

This house just drills in how flat The Horrors of Blumhouse was. It’s easy to say the same villains on repeat isn’t scary but, Michael Myers is every time. You know he’s coming for you, you know he’s going to stab you. Even the music cues you exactly when it’s going to happen, but it’s still so good. It’s a classic, not scary or gory, just quintessential horror. It wasn’t our favorite house but, we still enjoyed the scares from Michael Myers.

The entrance to the Halloween house is located at Race Through New York with Jimmy Fallon.