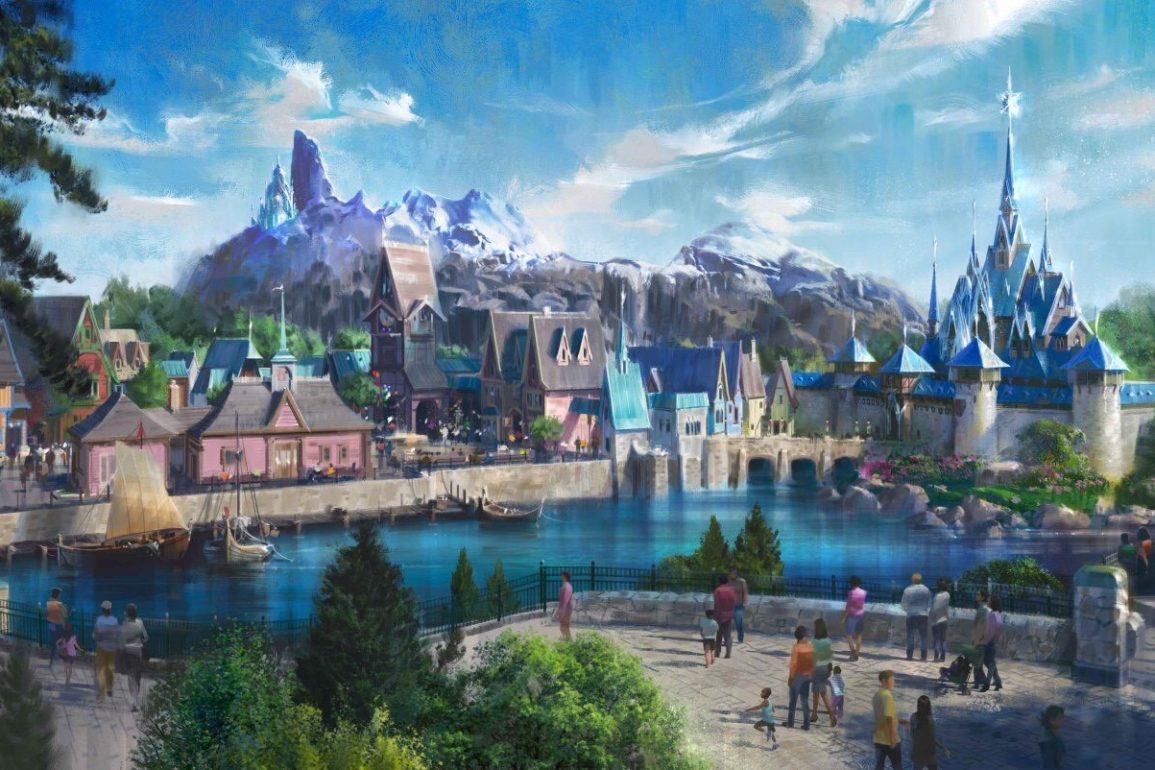 As part of a major Disneyland Paris expansion, including a “Frozen” land, Walt Disney Studios Park will be getting a new promenade and lake soon. Concept art was released earlier this year. Now Disneyland Paris Works has shared images on Twitter of blueprints revealing more information about the project.

The Hollywood Blvd façades will be demolished and replaced with trees. Tables and chairs will be added to the area, as well. A rosette design will be on the ground at the end of the promenade, which connects to Hollywood Blvd, next to The Twilight Zone Tower of Terror. The promenade will be lined with trees, benches, and lampposts.

Further down the promenade, a new outdoor theater is featured on the blueprint. The exact purpose of this theater hasn’t been revealed.

How do you feel about this Disneyland Paris expansion? Let us know in the comments.