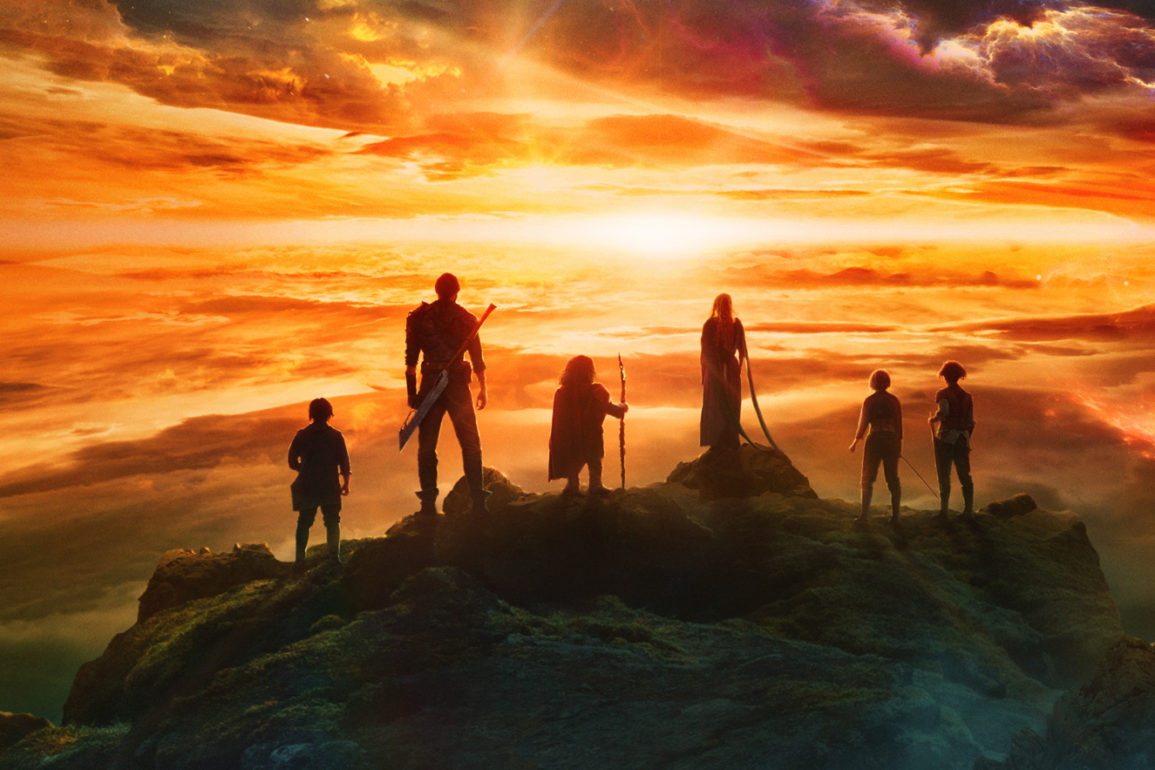 A new trailer and poster for “Willow,” the spinoff series from the 1980s film of the same name, has dropped during D23 Expo 2022. Watch the trailer below.

Lucasfilm also announced that Christian Slater is in the series and he appeared on stage with the rest of the cast.

“Willow” will debut on Disney+ on November 30. It takes place 20 years after the original film. Warwick Davis will return as the namesake hero, Willow Ufgood. His daughter, Annabelle Davis, will portray his on-screen daughter. Joanne Whalley will return as Princess Sorsha. Also in the cast is Erin Kellyman (“Solo” and “The Falcon and the Winter Soldier”, Ellie Bamber (“The Nutcracker and the Four Realms”), and Tony Revolori (MCU “Spider-Man” films)

Transgender actress Talisa Garcia was cast in the series earlier this year. She will be the first trans actor to portray a cisgender character in a Disney+ project.