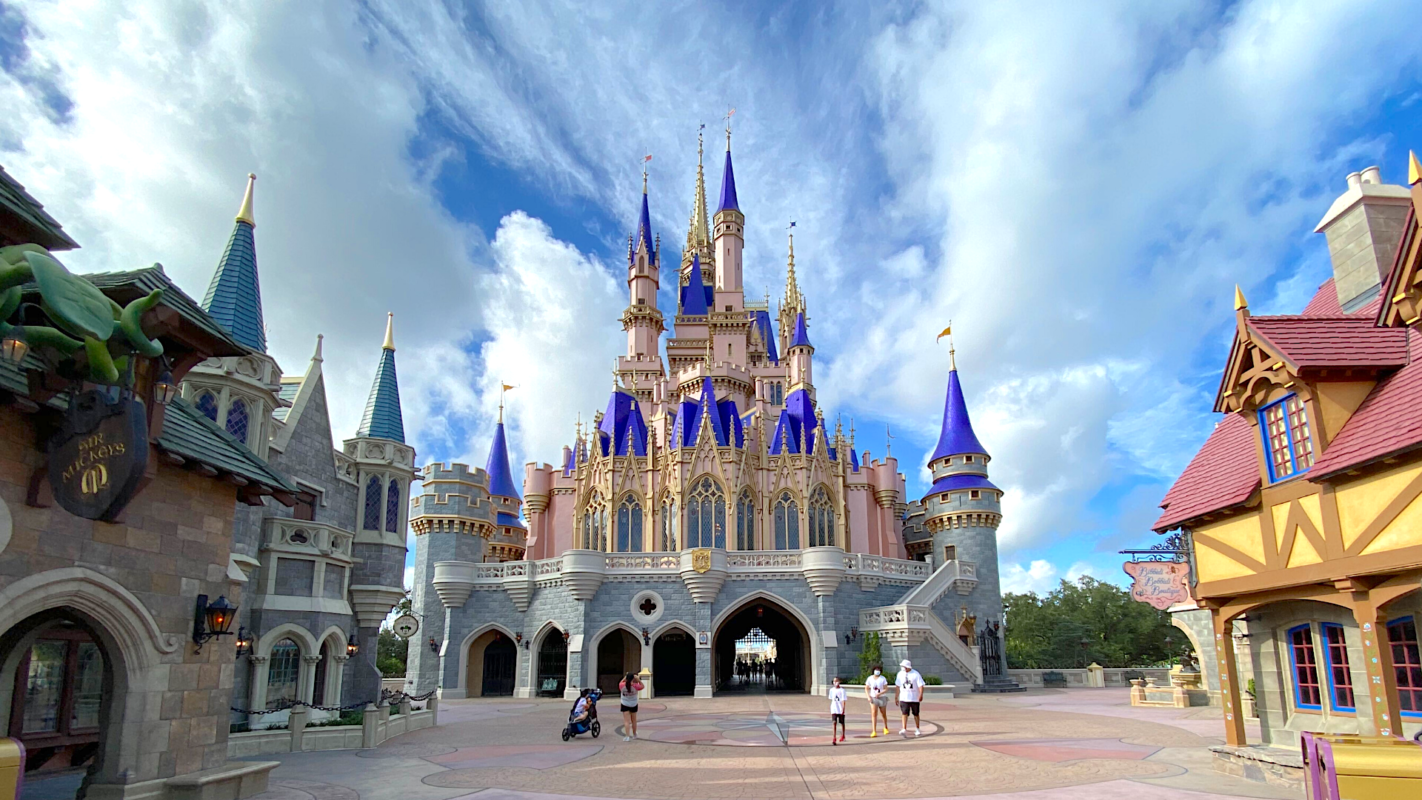 For more than ten years, Philadelphia crimes have been marked with GPS coordinates for Fantasyland in Magic Kingdom if police officers made a typo or were unable to record a precise location.

NBC10 in Philadelphia spoke to Shineka Crawford, whose 18-year-old son Shaquille Barbour was murdered last summer. Barbour was shot on the 1700 block of 68th Avenue in West Oak Lane in front of family. Officers recorded the crime’s location as the 1700 block of North 68th Street, which doesn’t exist, so the crime was instead assigned to Fantasyland coordinates.

“It’s hurtful,” Crawford said through tears when she learned of this. “He got murdered on the street in Philadelphia.”

NBC10 Investigators learned that in the past six years, more than 5,000 Philadelphia crimes were assigned to Fantasyland. These include 16 arsons, 50 homicides, and 298 auto thefts.

Kane said that the industry standard for dealing with imprecise location data is to default the crime to GPS coordinates 0,0 in the Atlantic Ocean.

“I don’t think you would want your crime, or a crime committed against somebody close to you, kind of minimized by the very agency that’s supposed to be investigating and trying to make it right,” he said.

Kevin Thomas, Philadelphia Police Department’s director of research and analysis, said he wasn’t aware of this policy until NBC10 told him. He asked others in the department about the policy and they told him the decision had been made over a decade earlier. Walt Disney World was chosen intentionally so that bad data would not muddle Philadelphia crime statistics.

“In no way was this meant to be in any way humorous,” Thomas said. “It was just an innocuous location chosen within the U.S. that would obviously not have anything to do with Philadelphia whatsoever.” He said this has never affected the police department’s ability to solve crimes and that only 2% of crimes were mapped to Fantasyland.

After NBC10 discovered the policy, Philadelphia police changed the default coordinates to the Atlantic Ocean.

“Thinking through this a little bit further, speaking to some of the leadership at PPD, we made the adjustment,” Thomas said.