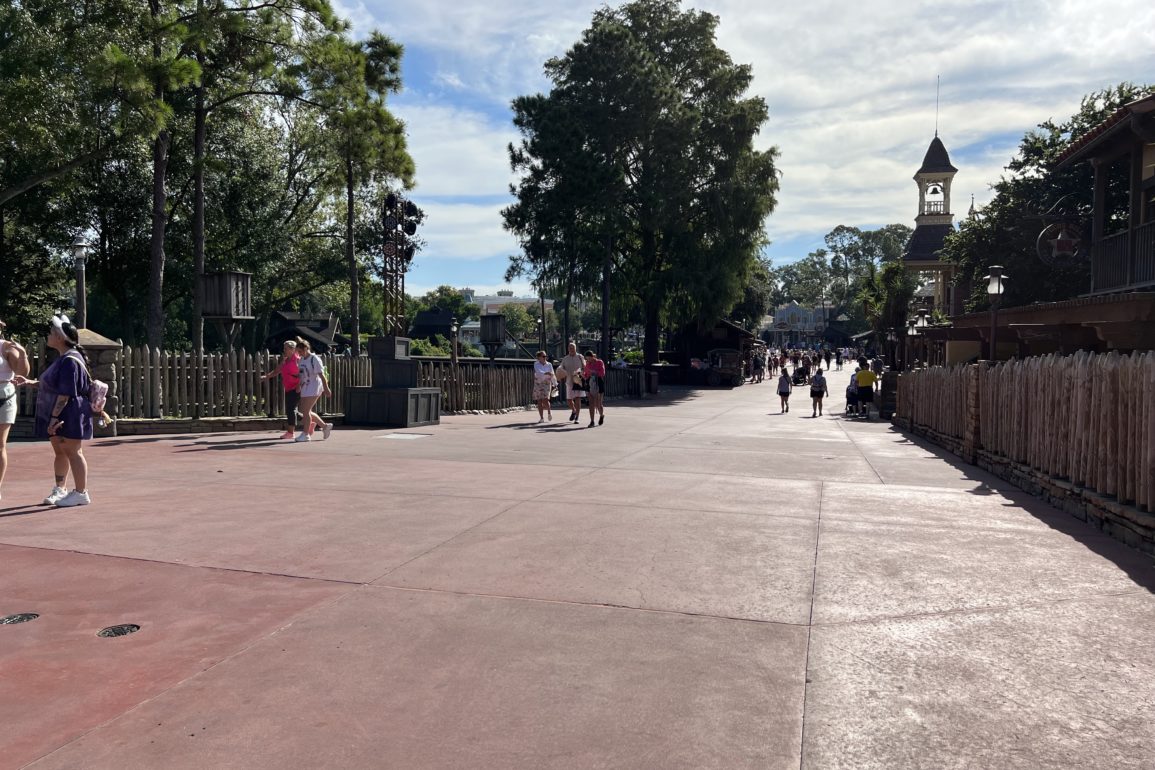 Royal greetings from Curtain Call! A new Princess Tiana nuiMOs has joined the collection straight from the bayou!

The new shiny copper and almond pearl ears are available at the Emporium. Both pairs are shiny and elegant, with spot on fall tones.

Your nuiMOs will look bad to the bone in these new Disney Villains outfits. We spotted some that took inspiration from Maleficent, Hades, the Queen of Hearts, Ursula, and Dr. Facilier.

There is even a new nuiMOs robe set because even villains need their beauty sleep.

Phineas and Gus, two of the Hitchhiking Ghosts from Haunted Mansion, are the newest Park Pals! We’ve seen Ezra out for awhile, and now you can have the complete set! Room for one (or two) more Park Pals?

Halloween ears have been selling slowly and still sit on the shelves at the Emporium. Our favorite of the season still has to be the ones from Mickey’s Not-So-Scary Halloween Party.

Nothing makes me want to be friends more than a Scary Teddy and creepy Toy Duck from Nightmare Before Christmas.

It’s PeopleMover time! Once the park opened, we hopped aboard to see what was happening over at TRON.

Trains at the attraction have been testing at different intervals and some days we don’t see them at all. The canopy near the entrance of the attraction is still being set up and concrete pathways below are being poured.

Progress at Tomorrowland Light & Power Co. includes some metal framework that wraps around the newly extended awning and columns.

We didn’t see much happening along the tracks at the Walt Disney World Railroad station in Storybook Circus but we did hear a train whistle! The train was out testing today just beyond our sightline.

It’s almost Halloween, which means it’s almost Christmas! A new signing Sketchbook ornament at Ye Olde Christmas Shoppe features Cinderella in her room and plays “A Dream is a Wish your Heart Makes.”

Wait times and crowds around the park were unnaturally low today, with many of the park’s attractions listed at 5-15 minutes.

The new Pirates of the Caribbean Loungefly is available at Plaza Del Sol Caribe Bazaar. We love the dog with the prison keys.

It’s another beautiful day to be at the park! But it’s hot and we are definitely ready for fall and cooler weather.

A new flavor of M&M is now available at the M&M wall at the Confectionery: English Toffee Peanut Chocolate!

Time to resort-hop! A new DVC Halloween Spirit Jersey is at Sandy Cove at Disney’s Grand Floridian Resort & Spa. It looks just like the Walt Disney World logo one but has the DVC logo on the front pumpkin patch.

On our way out, we stopped by Narcoosee’s to check on it’s refurbishment progress. Scaffolding as been erected around the perimeter of the restaurant but no other visible noticeable changes since our last visit.

The beach over at Disney’s Polynesian Village Resort finally is sans construction walls although a large piece of the walkway is still missing.

Hopefully the path will be back up soon. We’re off to grab a Dole Whip, thanks for following along!