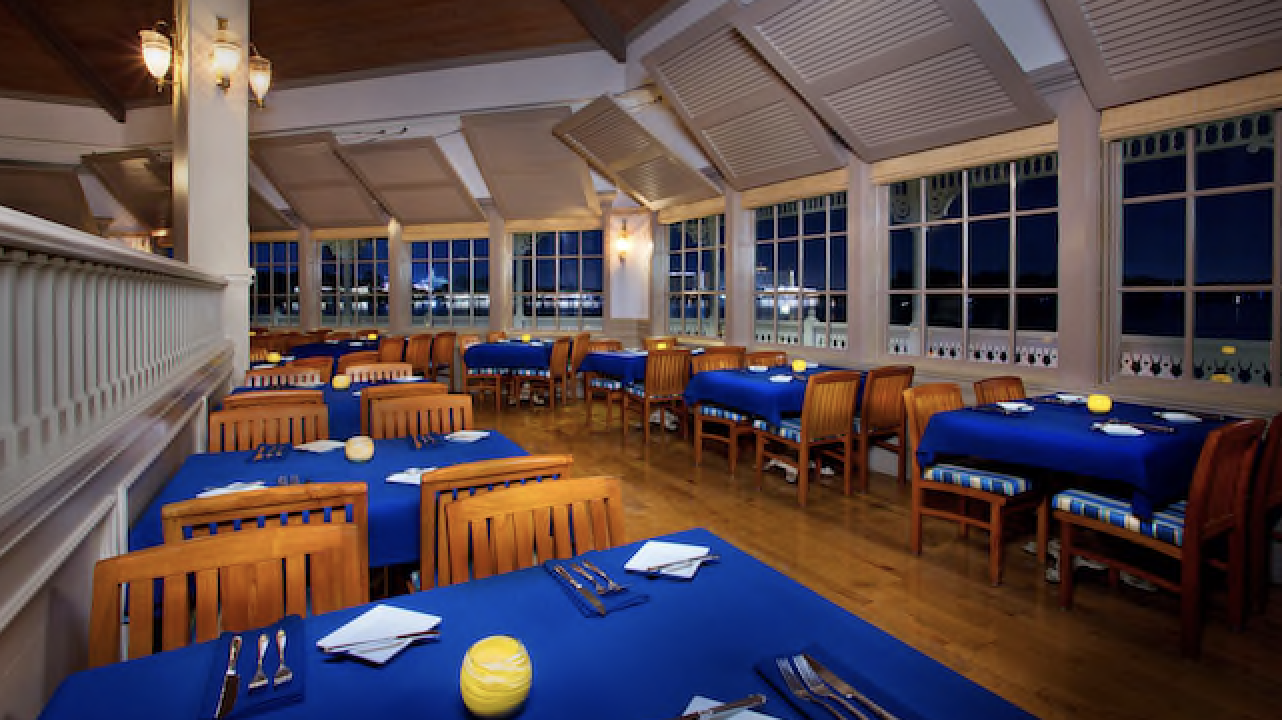 Disney announced in April that Narcoossee’s at Disney’s Grand Floridian Resort & Spa would be closed for refurbishment starting on June 18, 2022. However, the restaurant has not yet closed and the refurbishment has been delayed one month.

Victoria & Albert’s will reopen on July 28 and Cítricos will be open seven days a week. The latter underwent an overhaul of its own last year, receiving a “Mary Poppins” theme and new menu items.

The refurbishment coincides with a transformation of Disney’s Grand Floridian Resort & Spa. The lobby is set to be remodeled in an attempt to “modernize” the resort, while Disney Vacation Club Resort Studios just opened at The Villas.