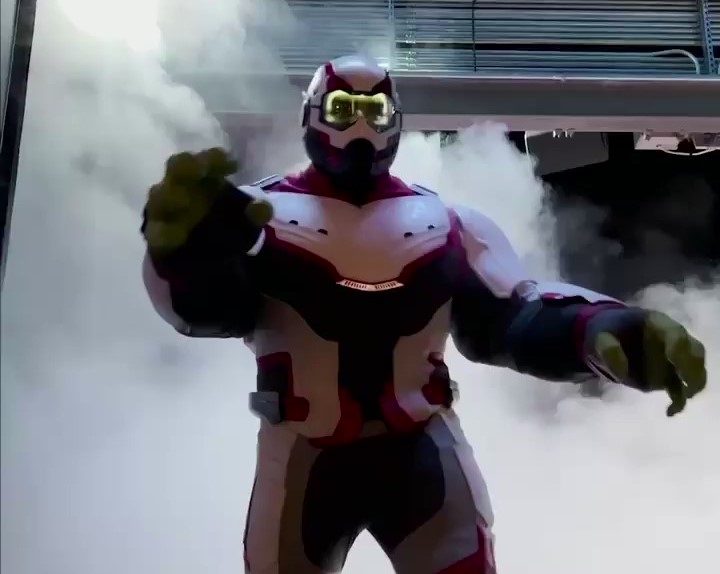 The strongest Avenger (don’t tell Thor) has finally landed at Avengers Campus in Disney California Adventure with the arrival of the Hulk!

The character, wearing his red, white and black quantum suit from “Avengers: Endgame,” will meet and greet guests in the land for a limited time. He previously appeared at the 2022 D23 Expo earlier this month.

Hulk’s appearance comes courtesy of Walt Disney Imagineering’s Project Exo, which has developed ways for larger characters to appear in the parks. Using a robotic exoskeleton, performers can now bring them to life with weight distribution providing relative comfort as they operate the character’s movements.

Will you be heading to Disney California Adventure to come face-to-face with the Hulk? Let us know in the comments!