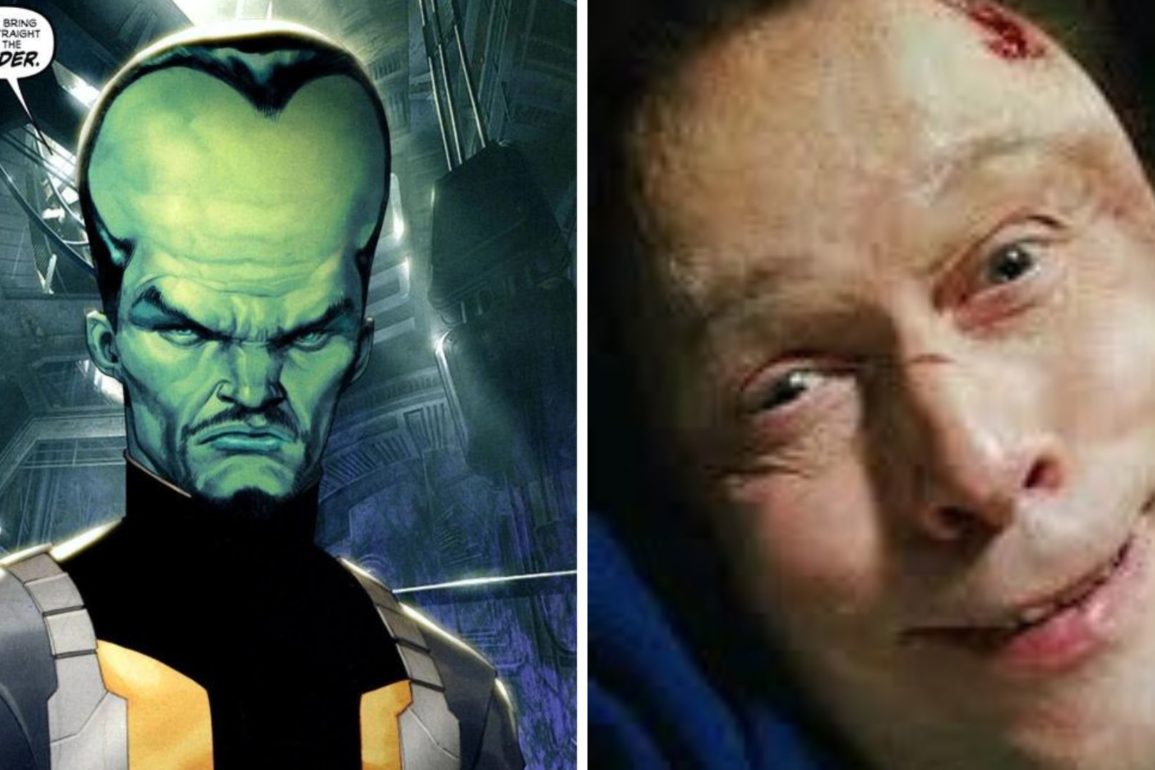 Tim Blake Nelson to Return to MCU as ‘The Leader’ in ‘Captain America: New World Order’

It was announced that Tim Blake Nelson will be joining the cast as “The Leader” alongside returning cast members Anthony Mackie, Sebastian Stan, and Danny Ramirez as Joaquín Torres, who will take up the mantle of Falcon now that Sam Wilson is Captain America. Shira Haas will also be joining the cast, though she was unable to attend the panel today.

Nelson will be reprising his role from “The Incredible Hulk” where he plays Samuel Sterns, a scientist infected with gamma-irradiated blood from The Hulk whose brain grows as strong as Hulk’s muscles from his exposure. It’s been 14 years since we last saw the character.