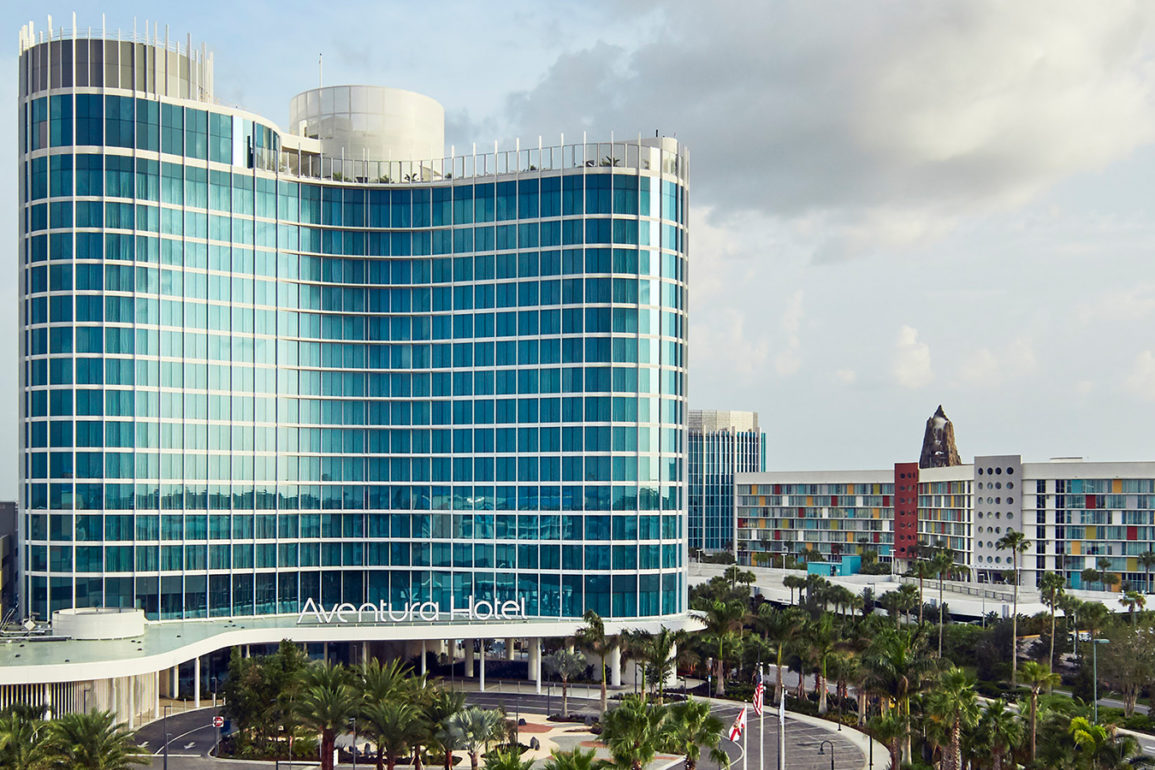 Universal Orlando Resort has settled a wrongful death lawsuit regarding the suicide of a 27-year-old man who fell from Universal’s Aventura Hotel in 2019, Orlando Sentinel reports.

Bahna’s father, Alfred Bahna, has sued several companies, including Loews Corp. and Universal Orlando Resort. He sought damages in excess of $30,000, alleging the bar didn’t have sufficient barriers and that employees served Matthew Bahna too many drinks, impairing his judgment. Loews and Universal denied these allegations in court.

The parties reached a confidential agreement during mediation on August 3. The case was then dismissed on September 6.

Matthew Bahna was nicknamed “Waffles” and loved music, so his parents created The Waffles Foundation in his honor. The nonprofit donates musical instruments to children in need.

If you or someone you know is struggling, call or text the Suicide & Crisis Lifeline at 988, or chat with a trained counselor through the Lifeline website. In an emergency, call 911 or visit the nearest hospital.

Previous
Behind-the-Scenes Story of Super Diner at Disneyland Paris, the ‘Oldest Restaurant in Any Disney Park’