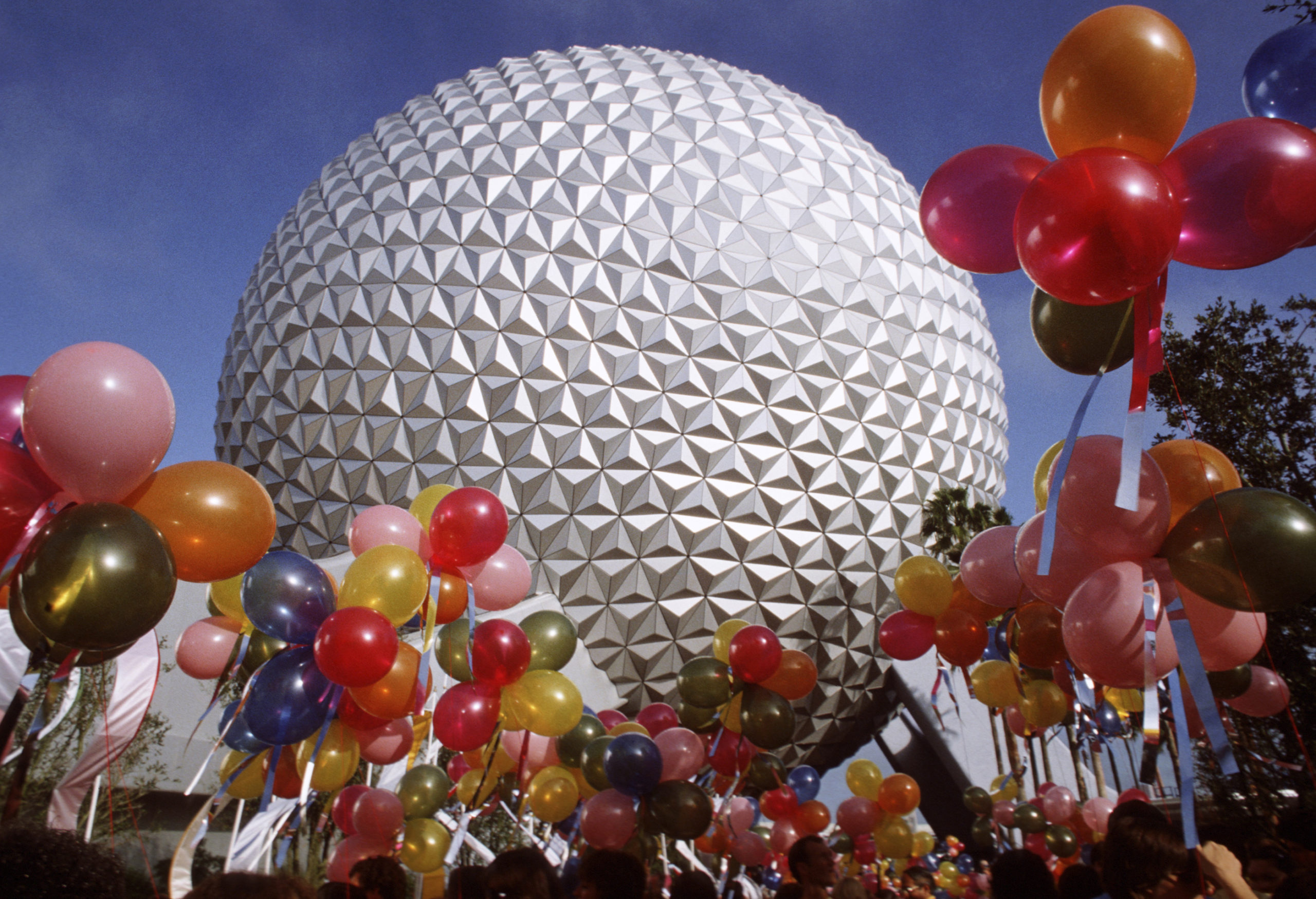 On Oct. 1, 1982, Walt Disney World Resort invited guests to imagine what life would be like in the 21st century with the opening of EPCOT Center. This first-of-its-kind theme park focused on showcasing ideas and technologies the world had never seen before.

May EPCOT Center entertain, inform and inspire and, above all, may it instill a new sense of belief and pride in man’s ability to shape a world that offers hope to people everywhere.” – Official Dedication, Oct. 24, 1982

With the sentiment above, Disney Chairman and CEO Card Walker carried on Walt Disney’s legacy at the park’s official dedication. A month-long celebration introduced the park’s five Future World pavilions and nine World Showcase pavilions to guests from around the world. The formal grand opening was held over three days, with the theme park’s official dedication taking place on Oct. 24, 1982.

Now known as EPCOT, the park inspires curiosity, imagination and wonder through its international festivals, innovative attractions and cultural experiences.

Home to four unified neighborhoods – World Celebration, World Nature, World Discovery and World Showcase – the park continues to evolve with the biggest transformation in its history underway. As Walt Disney once said, EPCOT will “always be in a state of becoming,” and the park is set to enter its next 40 years with all-new ways for guests to experience the magic of possibility.

Here’s a look at some of the milestones in the 40-year history of EPCOT:

Do you have a favorite EPCOT memory? Share it with us in the comments!