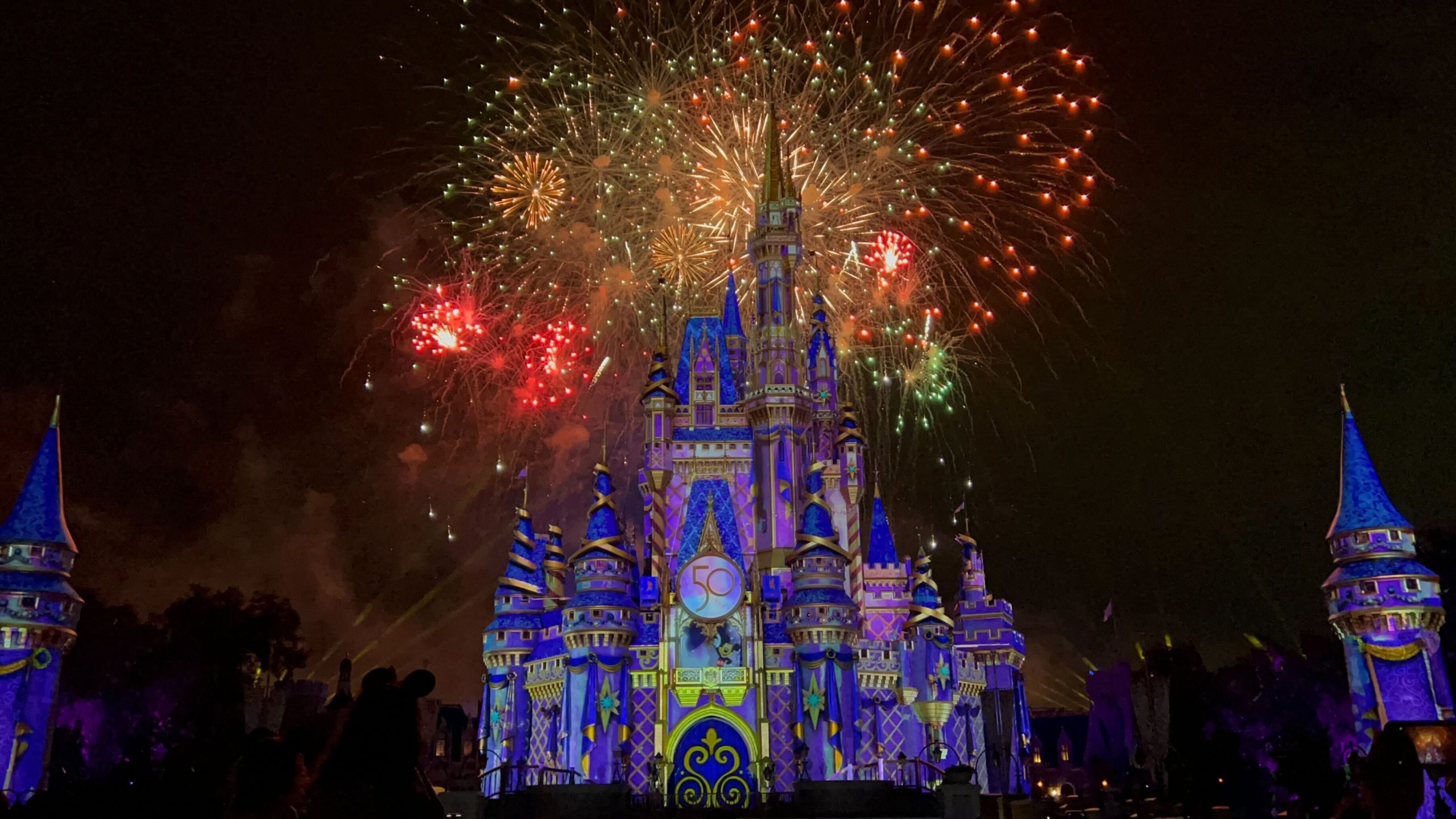 What sets Disney tourists off are often the realities of the theme parks, like the crowds and the long waits.

But in a moment, those situations can escalate — like a recent incident when somebody began yelling “pedophile!” and “he raped me!” during a dispute over a spot to watch the fireworks.

The sheriff’s report documenting the September 21 incident at the Magic Kingdom is partially redacted, so it’s a little complicated to discern exactly what happened and who did what.

What we do know is a boy and his mother were in the Hub near Cinderella Castle to watch the fireworks around 8:35 p.m. that evening. When they found a place to stand, the mother said “she was told by a woman sitting behind her that she was not allowed to stand in that spot,” according to the sheriff’s report. The situation got tense.

The mother refused to move, and that’s when a man from the other party confronted them, yelling at the boy. The boy began recording the man on his cell phone, so the man grabbed the boy’s arm and knocked the device out of his hand, the sheriff’s report said.

The sheriff’s office interviewed the man, Daniel, who was the one accused of knocking the phone.

Daniel said he and his wife, Alyson, said they had been waiting for the fireworks for 90 minutes with their family when the mother and her son appeared spontaneously in their area. Daniel and Alyson informed the mother and son the spot was already taken.

Daniel accused the woman and her son of becoming “irate” and said the boy “shoved a cell phone very close to his face,” the sheriff’s report said.

Daniel “said he responded by pushing the boy’s hand out of his face, which caused the cell phone to fall to the ground,” according to the report.

The report is redacted, but it appears to indicate the mother and the boy began loudly yelling “pedophile!” and “he raped me!” at Daniel in the middle of a crowd.

A sheriff’s deputy arrived soon after that, and everyone was taken to the Disney security office.
The boy wasn’t hurt and declined Reedy Creek medical treatment.

The boy and his mother’s identities are redacted in the report. The boy is described as a “juvenile,” but his age is not given in the report.