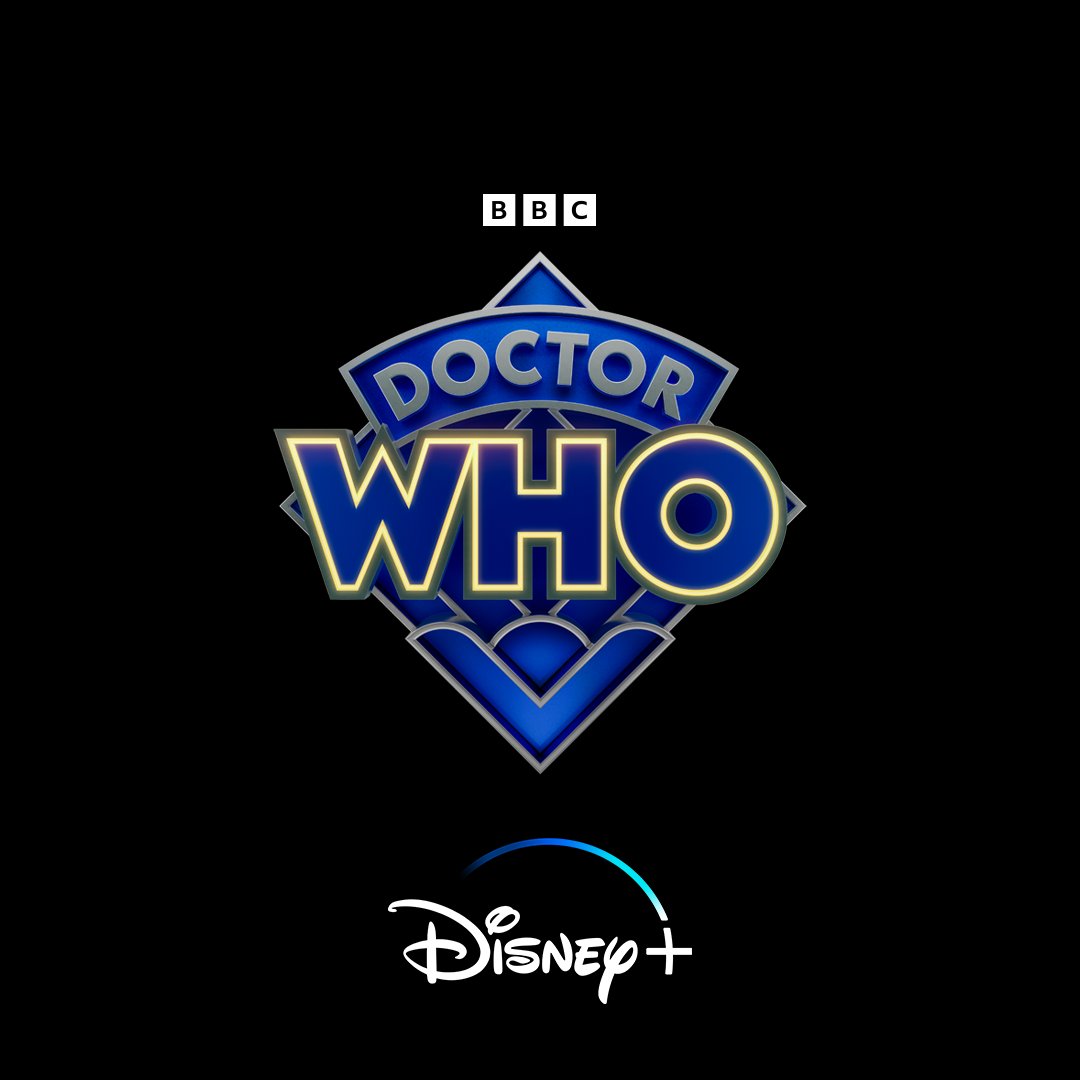 This past summer, rumors were swirling that Disney was in talks with the BBC to acquire the streaming rights to one of its most popular shows, the “Doctor Who” series. Ncuti Gatwa announced the news during an appearance on this morning’s “Live with Kelly and Ryan.” The Disney+ Twitter account also tweeted out the news.

“It’s almost time for #DoctorWho’s next regeneration!” read the tweet. The series will be coming to Disney+ in 2023. The tweet also revealed a new logo for the show.

The series will stream on Disney+ outside the UK and Ireland. It will also continue to air on the BBC. Although “Doctor Who” can be seen on BBC America, Disney+ will bring the series to a global audience.

“It is the best of both worlds,” said showrunner Russell T. Davies. “The vision and joy of the BBC and Disney+ together we can launch the TARDIS all around the planet, reaching a new generation of fans while keeping our traditional home firmly on the BBC in the UK [and Ireland].”

The new season will debut in November 2023 with a 60th Anniversary special “which will officially introduce David Tennant as the Fourteenth iteration of the Doctor.” They go on to say that, how and why Tennant, who previously played the Tenth Doctor, is back “is a mystery that will be explored over three specials.”

After that, Gatwa will take over the role during “the festive season,” as is traditional.

In an interview with Variety, this past summer, Neil Patrick Harris, who is also in the new series, revealed that Ncuti Gatwa, a Scottish actor born in Rwanda, is not only the first black Doctor Who but will also be the first gay Doctor.

“I got to meet and interact with him a bit and he’s glorious,” Harris says of Gatwa. “He’ll be the first gay Doctor, which is going to be super cool, a sexier Doctor.”

Since 1963 when the series first aired, the show has been wildly popular with fans. Attend any Comic-Con, and you’ll be sure to see people dressed up as the Doctor, his blue TARDIS, a Dalek (a fictional extraterrestrial race of mutants), or any one of a number of other characters.

The program follows the adventures of a Time Lord called the Doctor, an extraterrestrial being who appears to be human. The Doctor explores the universe in a time-traveling spaceship called the TARDIS. The TARDIS exterior appears as a blue British police box, a common sight in Britain when the series first aired. Along the way, the Doctor works to save civilizations and help people in need by taking on enemies with the help of different people along the way.

At this time, only the upcoming season and onward will stream on Disney+. The past seasons will remain on HBO Max.

VIDEO: Watch the Trailer for the Upcoming ‘Guardians of the Galaxy Holiday Special’