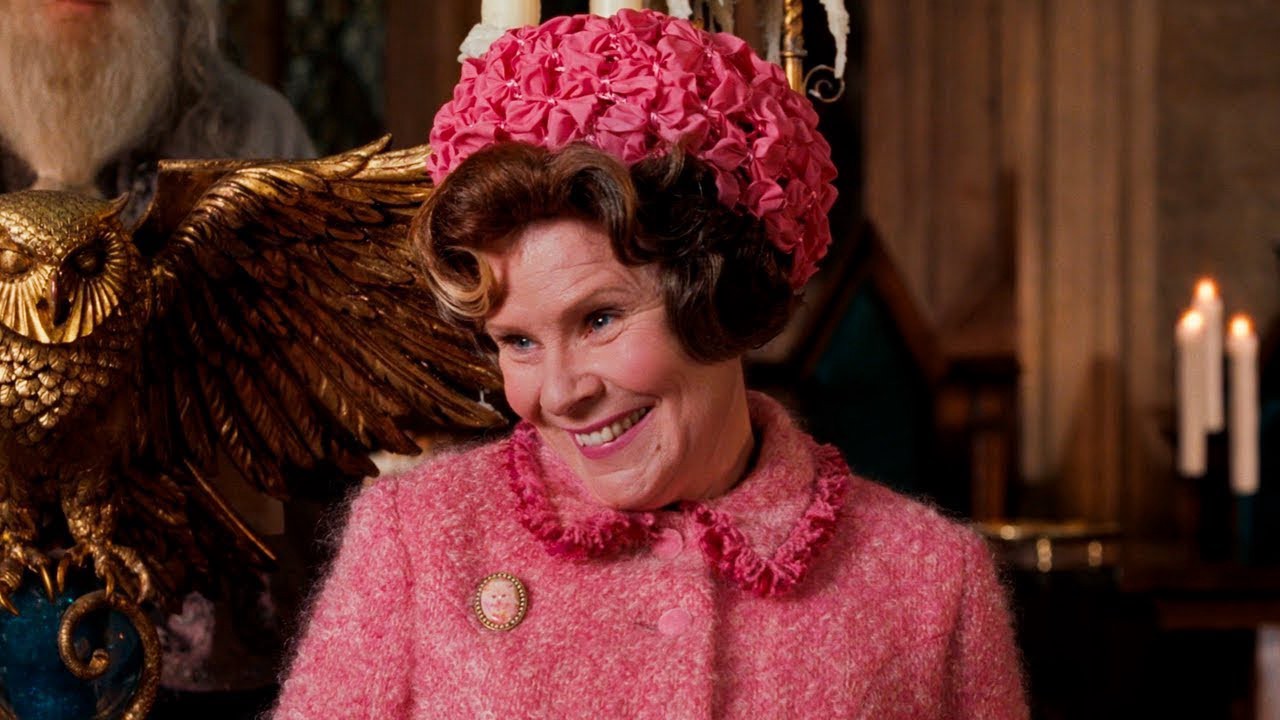 Screamscape.com has shared new details about the third Wizarding World of Harry Potter coming to Epic Universe and its flagship Ministry of Magic attraction.

The land will be inspired by Paris, France’s answer to Diagon Alley, Place Cachée, as seen in Fantastic Beasts: The Crimes of Grindelwald. Interactive wands will be integrated into the land, apparently with an upgrade.

Although the land will be inspired by France, the attraction — with the working title The Battle for the Ministry of Magic — will transport guests back to England and the British Ministry of Magic. Guests will enter a Floo Network station full of fireplaces, which wizards sometimes use to travel from place to place.

Guests will exit the Floo fireplace into the Ministry of Magic prominently featured in Harry Potter and the Order of the Phoenix. They will pass by the Ministry’s impressive lobby statue — likely the Fountain of Magical Brethren. This statue was replaced during Voldemort’s reign with the Magic is Might statue featuring wizards sitting on the bodies of muggles, so hopefully the old statue has been reinstated.

The queue will take guests past various Ministry departments and offices to the load station, resembling elevator banks. The original vision for the attraction resembled Universal Studios Florida’s defunct Kongfrontation attraction, with a ride vehicle suspended from an overhead track. The ride’s concept has since changed to be more like the system of The Amazing Adventures of Spider-Man at Universal’s Islands of Adventure. It will have a dual-side station, like Harry Potter and the Escape from Gringotts at Universal Studios Florida.

The plot of the attraction is that guests are attending the sentencing of Dolores Umbridge. After boarding, they will be taken to the courtroom, at which point things will start to “go wrong.”

Here’s the exact description from Screamscape:

Death Eaters arrive on the scene to free Umbridge, and the storyline will see the arrival of your three favorite Potter characters (Harry, Ron and Hermione) to battle the evil and stop their evil plans. It seems breaking Umbridge out of the Ministry isn’t enough, she is trying to get into a storage area for powerful magical artifacts to get her hands [on] a time travel device. If I understand things correctly, Umbridge wants to open a portal back in time to when Voldemort was all powerful and bring that version of Voldemort to the present in order to take over the Wizarding World.

Guests will ride along and enter various rooms in the Ministry and pass through the chaotic magical battlefield as shown through both projection and real-world animatronic effects. When I say Animatronics… apparently Universal is putting some new animatronic figures to use here that go by the codename Megabot. From what I’m told these are the most advanced animatronics ever put to use by Universal Creative ever and not only feature fluid human-like motion, but fully projection mapped animated faces.

[Y]ou’ll not only encounter some kind of fire breathing chicken creature, but also a frightening encounter with Newt’s Erumpent. While trying to get away Umbridge apparently frees the Erumpent, which is sort of a massive magical creature with a rhinoceros style horn coming from the top of its head. From what I’m told, Universal is going to borrow the effect they created for the Jurassic World dark ride in China here, as the guests will come face to face and then look like they are trying to run away from the charging Erumpent.

It all comes to a head when [Dolores] thinks she has the Time Turner she was seeking out in hand, only to realize that Hermione has done something to it. I’m not sure if she created a fake one, or put a curse on a real one, but in the end [Dolores] Umbridge will see her plan fall to pieces and [literally] slip through her fingers, and find her obnoxious pink garb transformed back into prison black & white stripes as she is apprehended once again. From here everyone is taken back to the court room for the final sentencing by Shacklebolt and as the finale scene for the ride.

The fire-breathing chicken had a brief appearance at the Ministry of Magic in Harry Potter and the Order of the Phoenix. The erumpent was featured in Fantastic Beasts and Where to Find Them.

Imelda Staunton has reportedly signed on to reprise her role as Dolores Umbridge for the ride and Universal has reached out to Daniel Radcliffe (Harry), Emma Watson (Hermione), and Rupert Grint (Ron). All three actors appeared in the first round of The Wizarding World of Harry Potter attractions, but Radcliffe and Watson were busy with other projects and only their likenesses were used in Harry Potter and the Escape from Gringotts and the Hogwarts Express.

A female house elf animatronic, possibly an assistant to Umbridge, will also appear in the queue and attraction. Though female house elves appeared in the Harry Potter books, one has yet to appear on screen or in a ride.

Unlike previous Harry Potter attractions, this one would explore a so far untouched event and time period in Wizarding World history.

After the ride, guests would exit through a gift shop and another Floo Network station to transport them back to Place Cachée.

Do you like the sound of this land and attraction? Let us know in the comments.