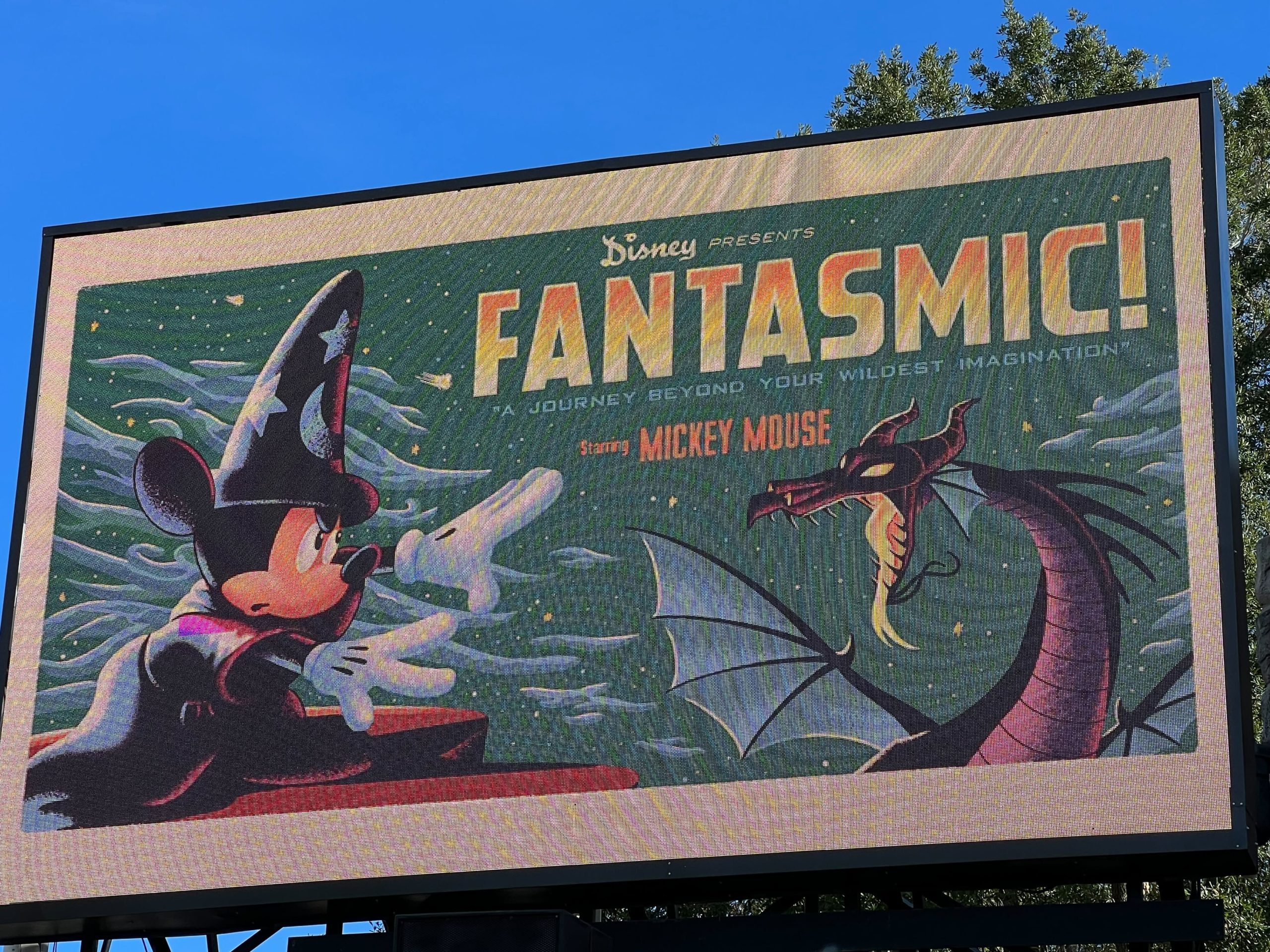 Showtimes have changed for some upcoming performances of “Fantasmic!” The nighttime spectacular will make its long-anticipated return to Disney’s Hollywood Studios on November 3, 2022.

“Fantasmic!” will then switch back to 8:00 p.m. performances from December 26 through January 6.

Upon its return, “Fantasmic!” will feature a new sequence. It will feature a high-energy Aladdin chase with stunts never before seen on the “Fantasmic!” stage, a powerful scene with Elsa set to the song “Show Yourself” that is sure to thaw the most frozen of hearts, and stirring moments with Pocahontas, Moana, and Mulan. To help choreograph the authentic Chinese martial arts you’ll see in Mulan’s scene, the creative team brought in Mimi Chan – the original muse and model animators used when bringing the character of Mulan to life for the 1998 animated film.

Rehearsals for the nighttime spectacular have been underway since late August, while testing of the fountains for the show began in September. The Disneyland production of the show resumed performances back in May.

“Fantasmic!” dining packages for select restaurants at Disney’s Hollywood Studios are available for performances on November 30 and beyond.