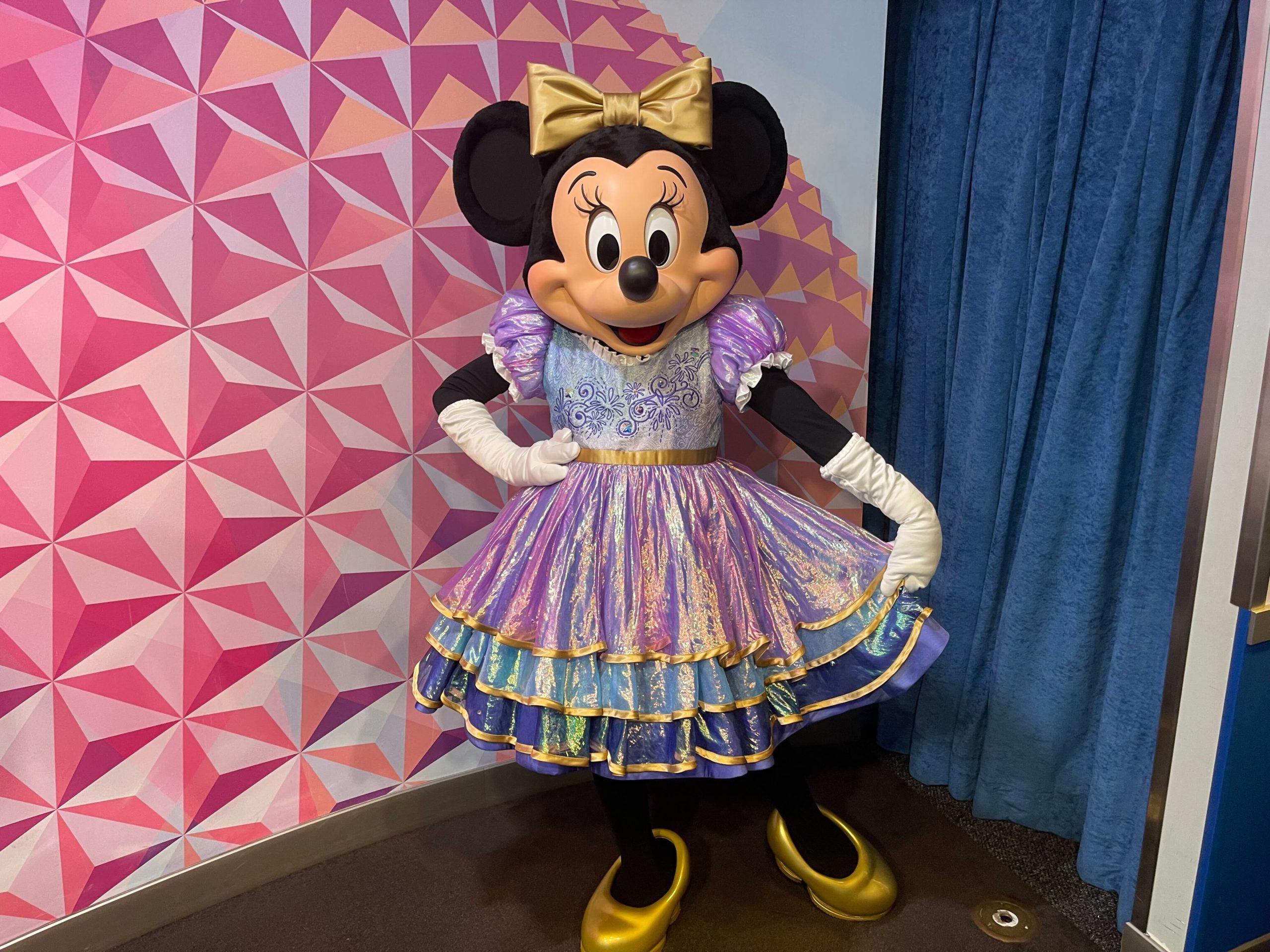 The affected characters include Minnie Mouse at both Town Square Theater in the Magic Kingdom and International Gateway at EPCOT, as well as Donald and Daisy Duck and Max at Disney’s Hollywood Studios. As of the writing of this article, Pete’s Silly Sideshow at the Magic Kingdom is still closed, with no reopening date announced.

The cuts are likely to accommodate the return of other character-based experiences, like character dining and Fantasmic!, which utilizes many characters in its finale.

Disney College Program participants may be able to alleviate things, but currently, Entertainment Cast Members frequently face a grueling schedule, working six days a week with few chances at days off. To deal with this, a slight reduction in character meet and greets should help reduce the strain.