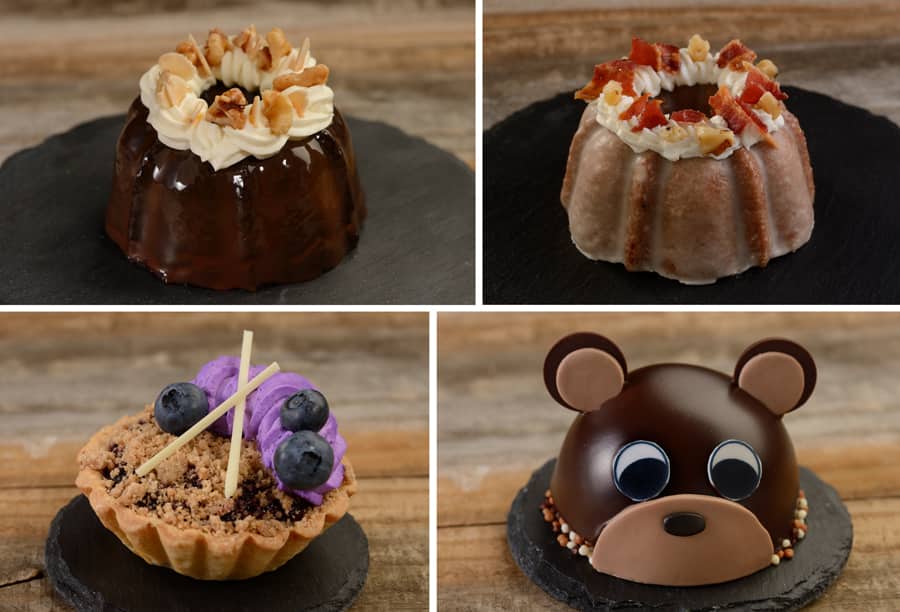 For the Artisanal Cheese and Charcuterie, Chef Brian Knox carefully selected Oregon and Utah cheeses with a focus on smokey notes and even a cheese wrapped in honey and sea salt – accompanied by fresh honeycomb, pickled vegetables, and handcrafted bread.

The Bone and Brie is roasted bone marrow and honey-baked brie baked in a cast iron skillet with marionberry onion jam.

New alcoholic beverages include the National 95, the Lewis and Clark-inspired L&C G&T, the Orchards Bounty, the Orange Spiced Sangria, the Northwoods, the Smores Old Fashioned, and the Timeless Elias.

Beginning on October 11, Roaring Fork will also see changes to the menus.

Up to 35% Discount Available for Disney Visa Cardmembers at Aulani, A Disney Resort & Spa in Hawai’i