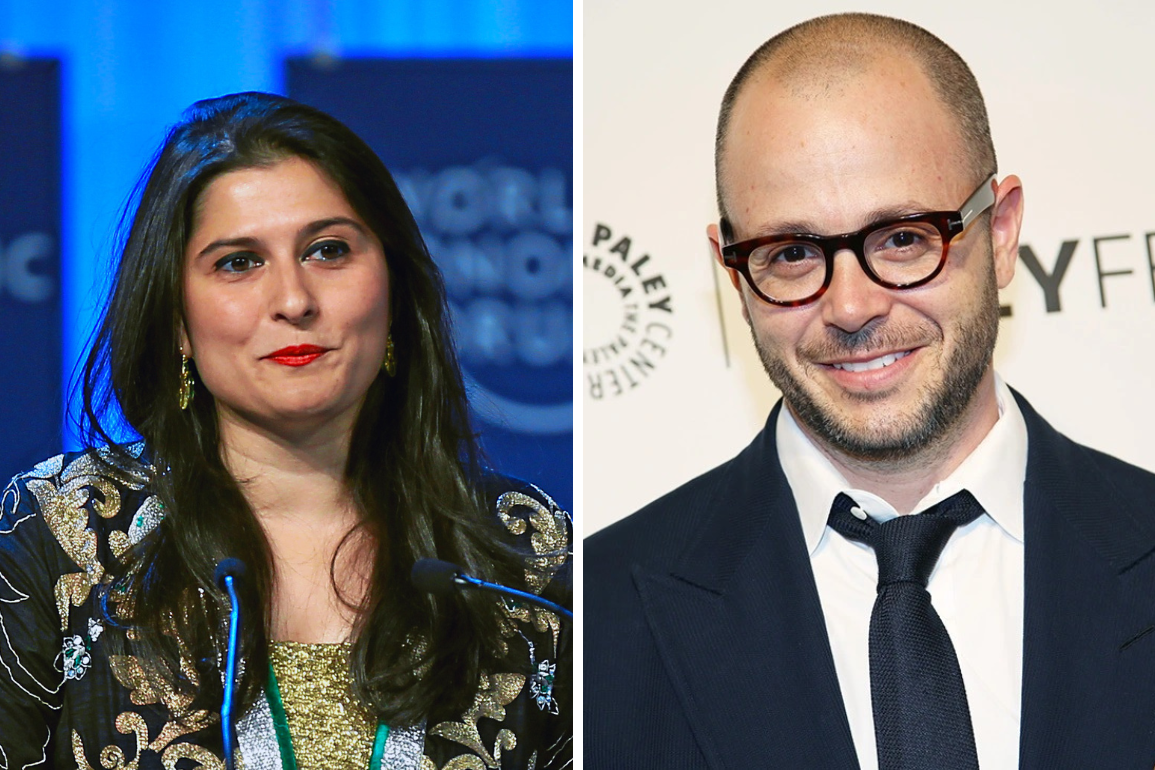 While no formal announcement of the film has been made yet, Lindelof’s project, which he will co-write, was rumored to be in development back in March. Sources told Deadline that while the project is still being written and a long way off from filming, it was important to have a director early in the process, so that their vision could be incorporated into the script.

While it may be a while until we see what adventure they’ll come up with, it seems it’s the frontrunner of several projects to be released first. Taika Waititi’s film, originally rumored for release in 2023, won’t be filming this year, as he is scheduled to be in New Zealand filming the HBO Max series “Our Flag Means Death.” Back in June, Waititi said, “I’m still trying to figure out what the story is.” Meanwhile, ComicBook.com reports that Marvel Studios’ chief Kevin Feige’s planned debut in the Star Wars franchise, which was announced in 2019, may not even happen.

Though it may be a while before we see another Star Wars film on the big screen, Disney+ remains the streaming home of a galaxy far, far away. Season three of “The Mandalorian” is set to premiere on Disney+ in February 2023, while the “Rogue One: A Star Wars Story” prequel series “Andor” has already been renewed for a second season. “Ahsoka,” “Star Wars: Skeleton Crew” and “The Acolyte” are also in various stages of production.