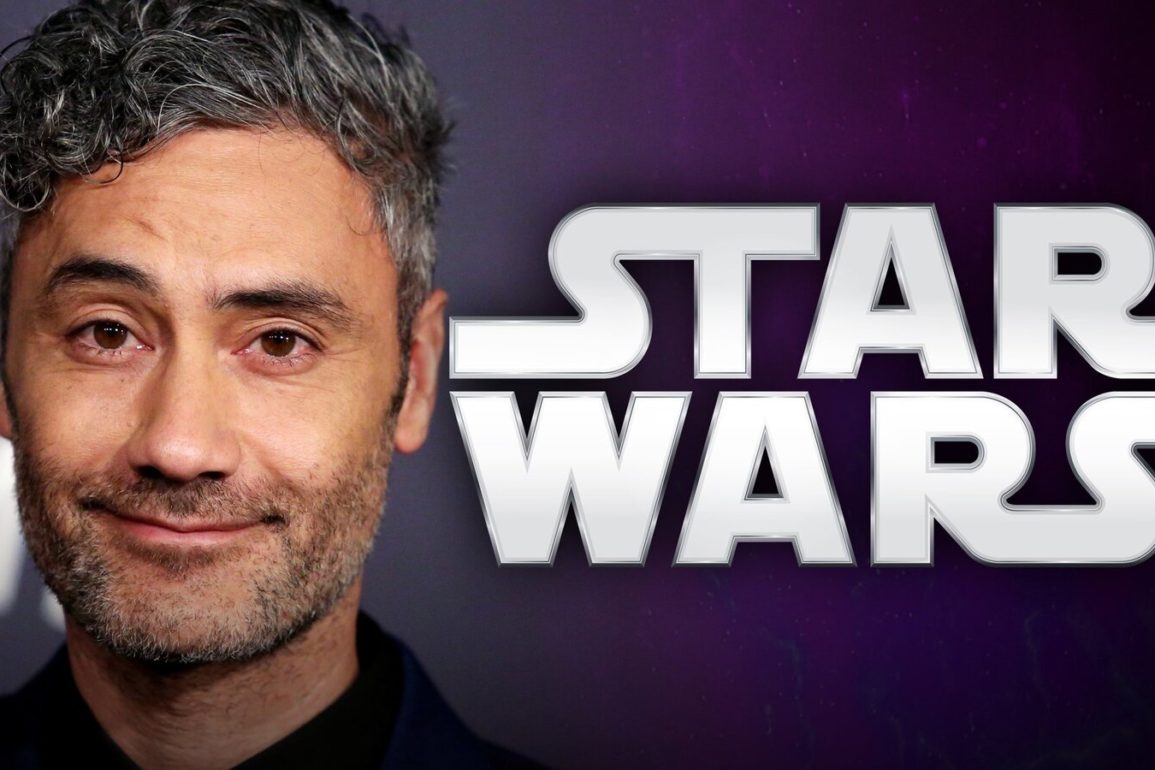 “Thor: Love and Thunder” director Taika Waititi is set to direct and co-write a “Star Wars” feature film in the near future. Though it was implied that Waititi’s film may hit theaters in 2023, he confirmed in an interview with The Wrap that it won’t begin filming this year.

“Not this year,” he said. “I’m going to be in New Zealand from August until the end of the year with ‘Our Flag Means Death’ and ‘Time Bandits’ and during that time I will still be writing.”

He added, “I’m still trying to figure out what the story is.”

Though Waititi is still working on the story, we do know that it will be about characters outside of the Skywalker Saga.

The December 2023 date that Lucasfilm President Kathleen Kennedy referenced may still be for “Star Wars: Rogue Squadron” directed by Patty Jenkins, though Kennedy had previously said that was “pushed off to the side for the moment.”