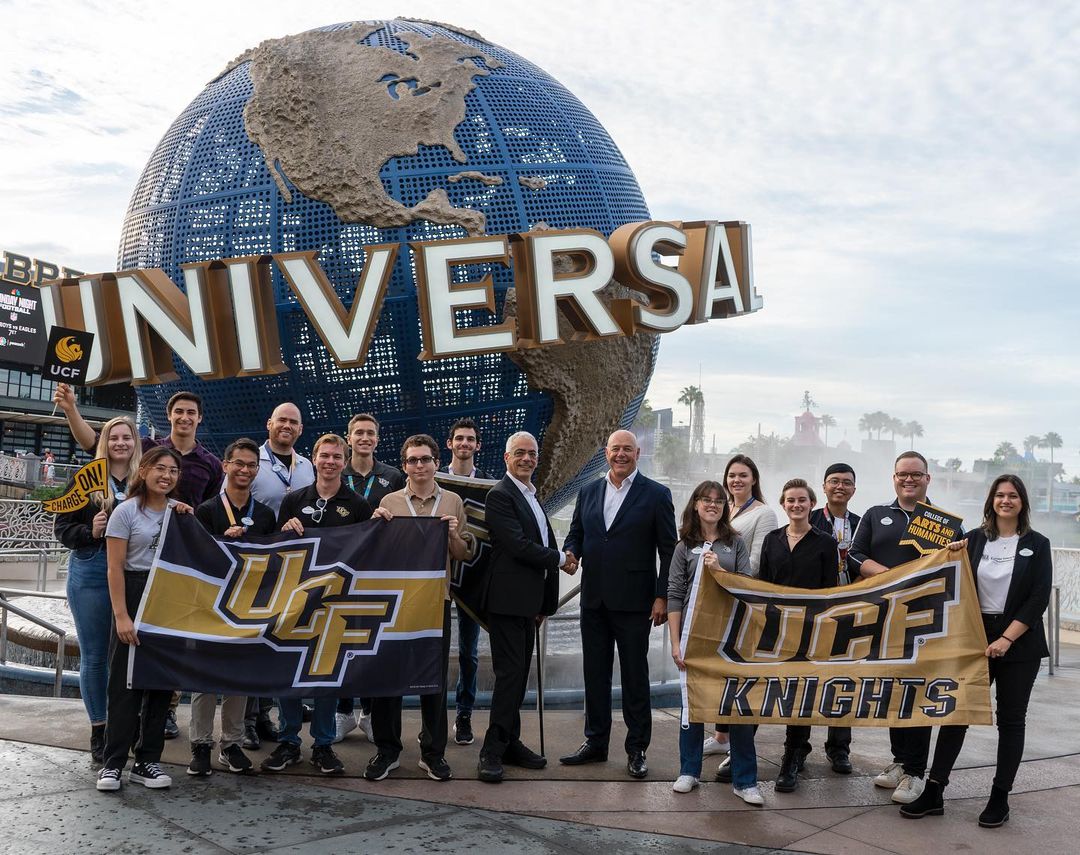 University of Central Florida students will get to learn on-site at Universal Orlando Resort with the establishment of the UCF/Universal Creative Lab.

We are so excited to announce the UCF/Universal Creative Lab, offering students coursework and on-site sessions at UCF and Universal Orlando Resort. Students will have an in-depth look at the themed entertainment process with the opportunity to interact with Universal Creative show producers, engineers, creative directors, executives, and other industry professionals.

“The Creative Lab with UCF gives students immersive, hands-on, real-world experience through instruction from our talented team. This kind of learning is great for UCF students, great for our theme parks and entertainment, and great for Universal Creative as we help grow and inspire the next generation of creators,” says Mike Hightower, President, Universal Creative.

Would you want to have classes just steps from Hogwarts and Springfield? Share your thoughts in the comments!