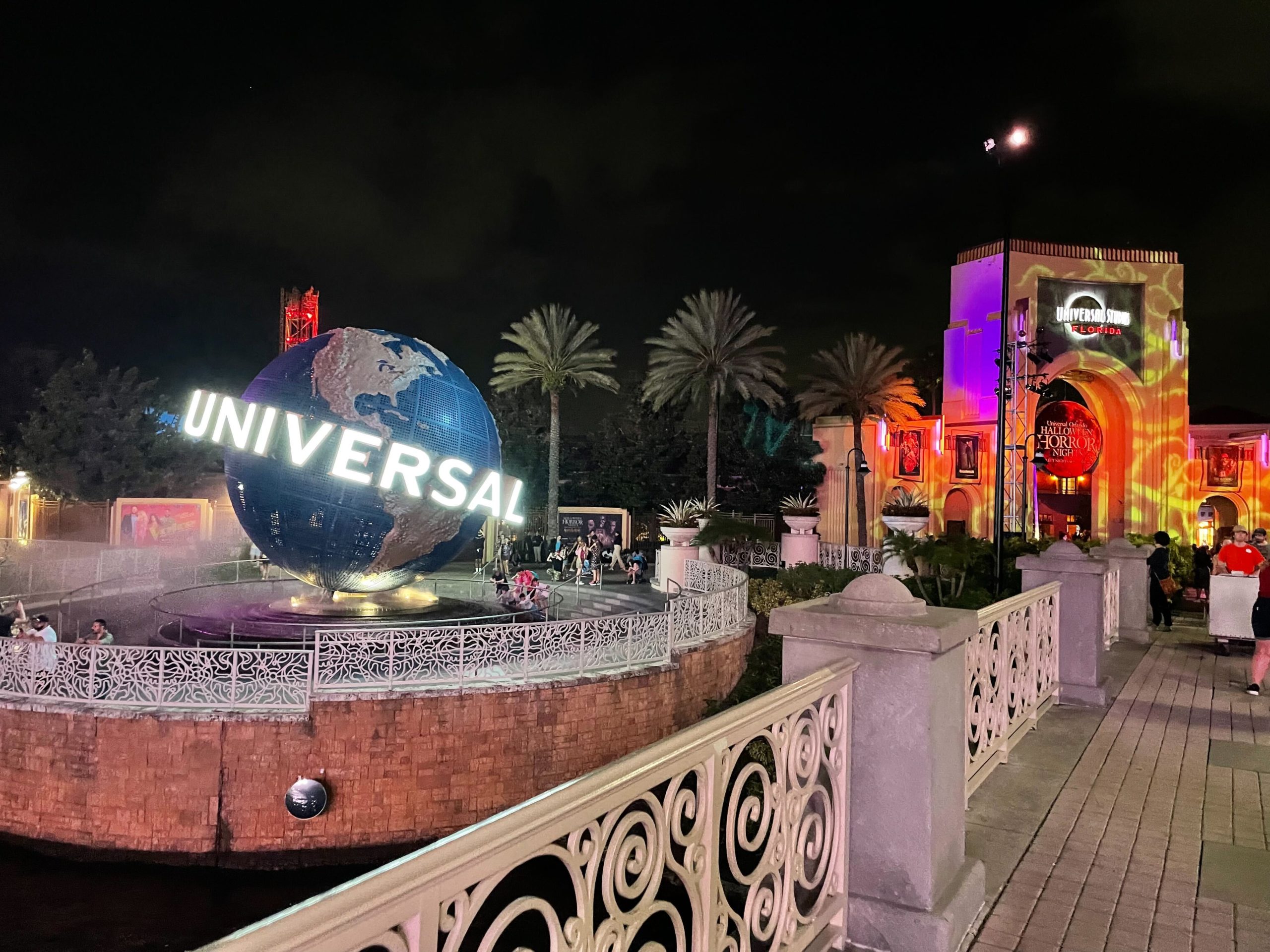 The announcement also states that Premier Passholders can take advantage of their Halloween Horror Nights free admission on either of these dates, or on October 5th, 2022.