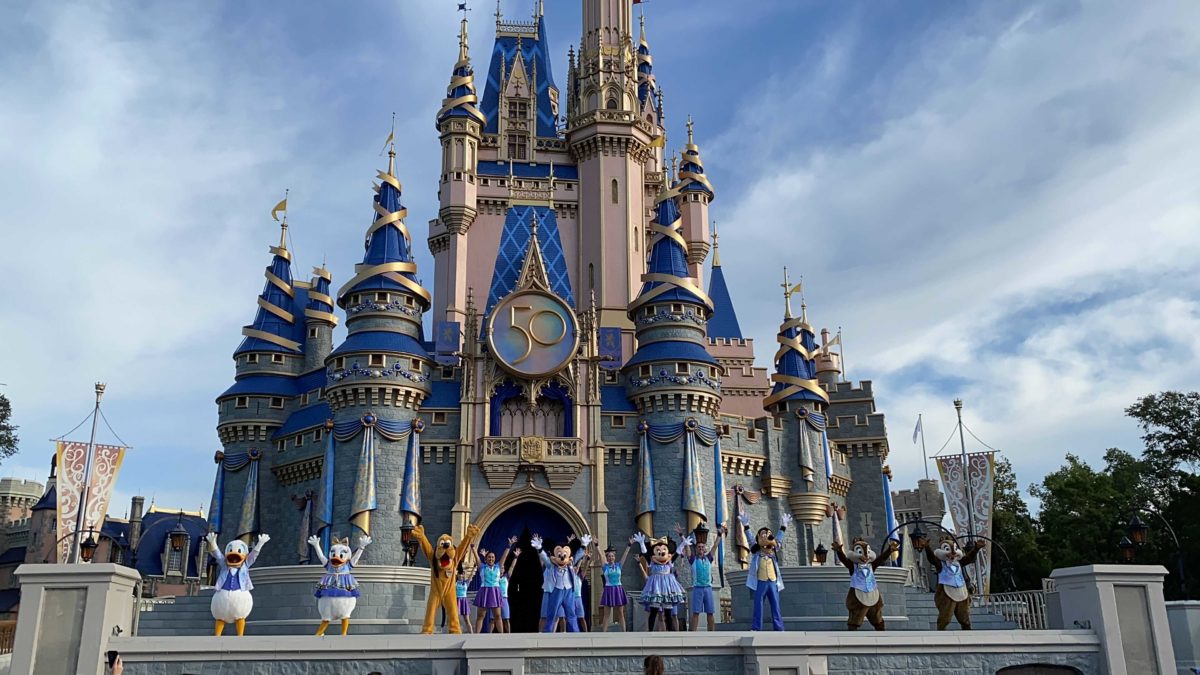 According to the Local 362 Unite Here! website, after two days of additional bargaining with Disney Management, talks have concluded between Walt Disney World and representatives of the Service Trades Council Union. Although they have been in talks for the last couple of months, they have yet to reach an agreement.

The union stated that while “progress has been made on many workplace improvements, several critical economic items remain open.” The areas where additional negotiations will continue are:

The union states that there are two remaining Local 362 Side Letter issues — Attractions Premium and Custodial Restroom and Recycling premium.

The current contract has been extended on a month-to-month basis with the agreement that all wage increases be retroactive to October 2, 2022. The next bargaining session has been scheduled for November 1 and 2. The meeting location and start times are to be determined.

Once a full agreement is reached by the parties, the deal will be subject to a vote of the Disney Union members.

“Local 362’s bargaining committee remains committed to reaching an agreement that recognizes the dedication and commitment the membership of our Union in Attractions, Custodial, and Vacation Planning Cast Members earned as essential front-line workers to reopen the Theme Parks during the pandemic and since,” reads a statement on the Union’s website.