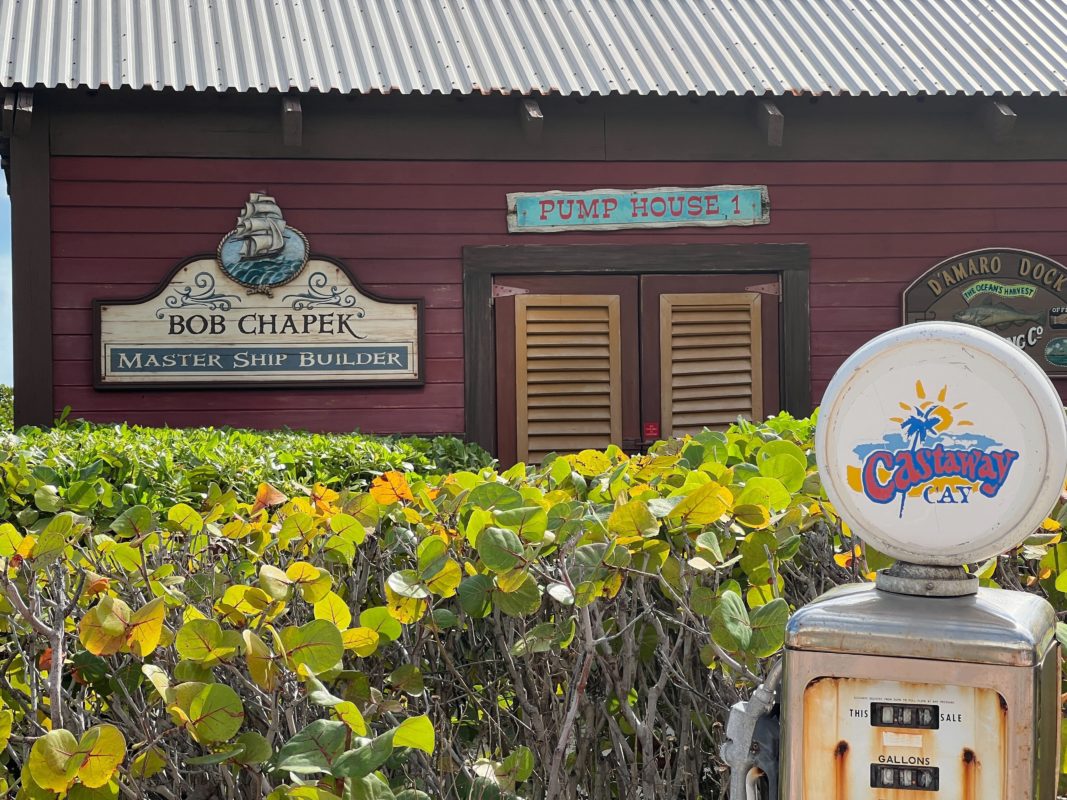 Following last week’s sudden removal of former Disney CEO Bob Chapek, and re-installation of Bob Iger as CEO, effects of this transition are starting to be seen. At Disney’s private island in the Bahamas, Castaway Cay, signage that previously referenced Chapek has been totally removed.

As you can see, “Pump House 1” previously had a sign on the side that read “Bob Chapek, Master Ship Builder.”

The CEO shake-up has spurred the exit of several Disney executives in recent days. What other changes are you hoping to see made at Disney Parks? Let us know in the comments.