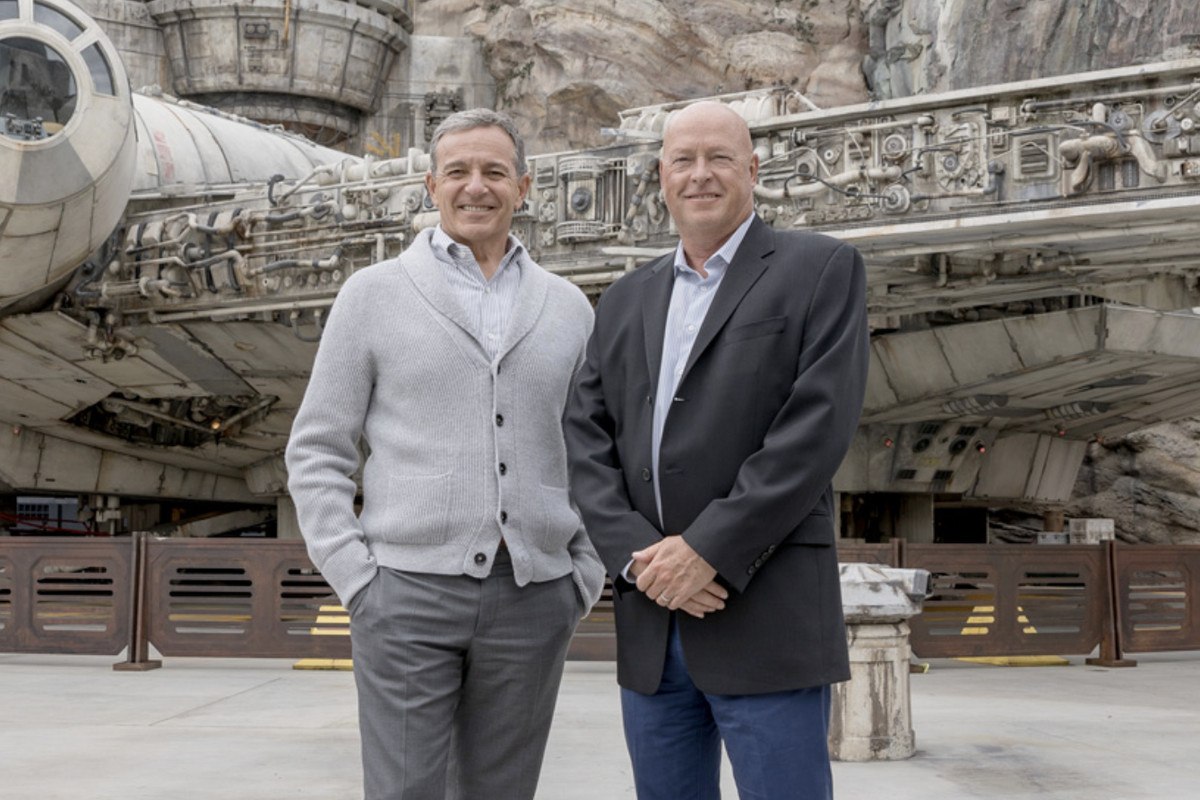 The nightmare is finally over: Bob Chapek has been fired as CEO of the Walt Disney Company and former Disney CEO Bob Iger is returning to Disney in that role. The news was shared in an email to cast members directly from Bob Iger:

It is with an incredible sense of gratitude and
humility -and, I must admit, a bit of amazement -that I write to you this evening with the news that I am returning to The Walt Disney Company as Chief Executive Officer.

When I look at the creative success of our teams across our Studios, Disney General Entertainment, ESPN and International, the rapid growth of our streaming services, the phenomenal reimagining and rebound of our Parks, the continued great work of ABC News, and so many other achievements across our businesses, I am in awe of your accomplishments and I am excited to embark with you on many new endeavors.

I know this company has asked so much of you during the past three years, and these times certainly remain quite challenging, but as you have heard me say before, I am an optimist, and if I learned one thing from my years at Disney, it is that even in the face of uncertainty -perhaps especially in the face of uncertainty -our employees and Cast Members achieve the impossible.

You will be hearing more from me and your leaders tomorrow and in the weeks ahead. In the meantime, allow me to express my deep gratitude for all that you do. Disney holds a special place in the hearts of people around the globe thanks to you, and your dedication to this company and its mission to bring joy to people through great storytelling is an inspiration to me every single day.

Just a few days ago, analysts were publicly calling for Chapek to be fired, so the board of directors acted quite quickly to rectify things following disappointing quarterly results.

Chapek will receive a large severance package upon his exit, as expected.

UPDATE: The Walt Disney Company has issued a full statement in regard to the firing of Bob Chapek and the return of Bob Iger. Read it here.