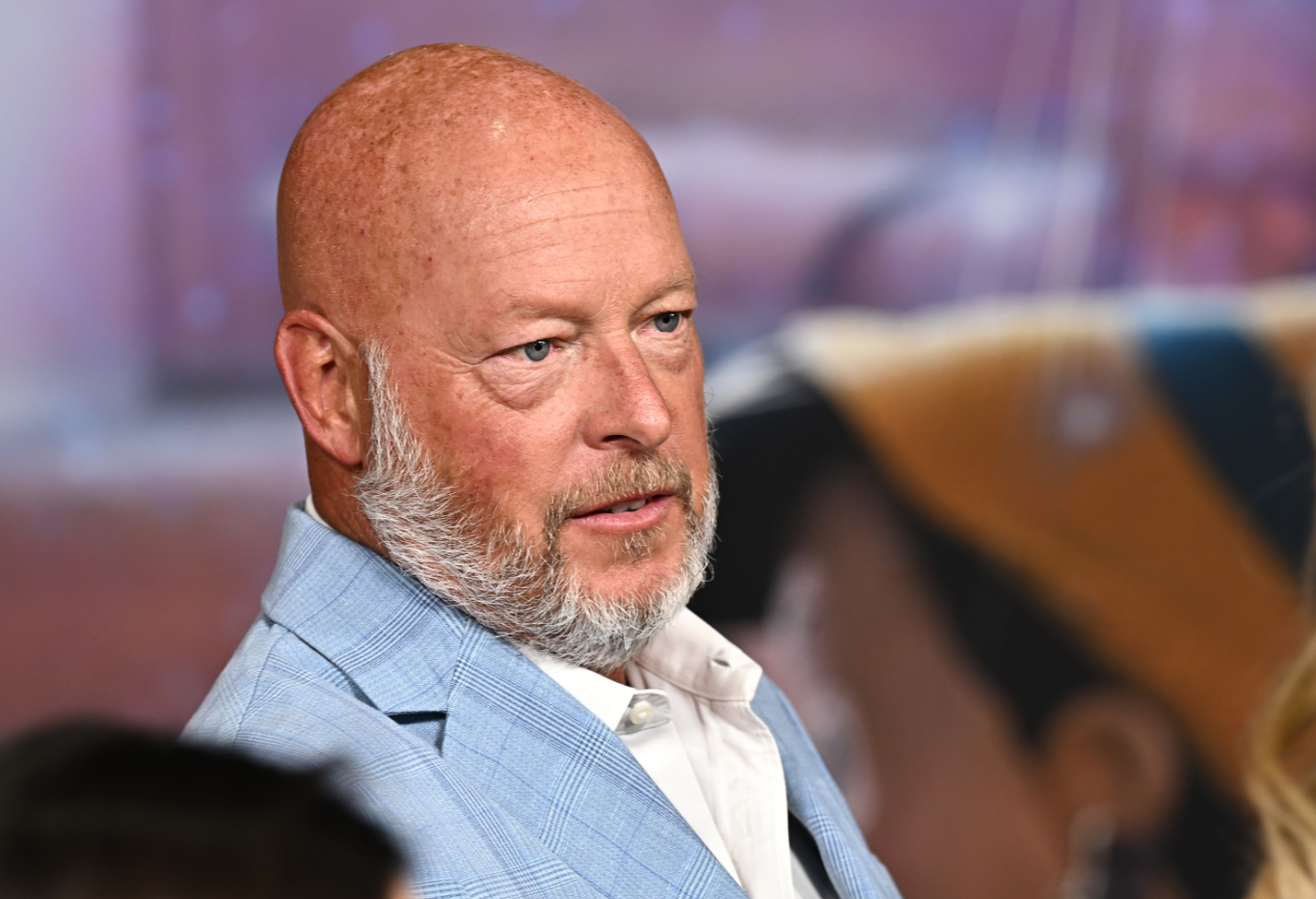 Yesterday, The Walt Disney Company reported on their Q4 earnings [$DIS], and although they “reported record sales and its best revenue growth in more than 25 years,” that wasn’t enough to keep Wall Street and investors happy. The stock has slid more than 11% on today’s opening bell. To date, Disney stock is down 35.5% for the year.

The reason, according to MarketWatch, was executives predicted much slower sales increases in the year ahead while missing expectations for fourth-quarter earnings and sales.

“Analysts surveyed by FactSet had on average expected adjusted earnings of 56 cents a share on revenue of $21.27 billion,” reported MarketWatch.

The one positive note in yesterday’s call was in their streaming service, Disney+. The company reported an additional 12.1 million subscribers beating analysts’ expectations of 9.4 million for the quarter. The service now has 164.2 million subscribers globally.

Disney executives gave a number of reasons for the lower-than-expected revenues including “lower content sales because they had fewer theatrical films on the calendar; underperformance of the parks and media divisions; and seasonality of its fourth quarter.” In addition, Chief Financial Officer Christine McCarthy also said inflation had a role to play.

McCarthy also stated that “we currently expect total company fiscal 2023 revenue and segment operating income to both grow at a high single-digit percentage rate versus fiscal 2022.” This is contrary to what many analysts’ forecasts of double-digit growth for the company.

Click here to read the transcript of yesterday’s call.

Michael Nathanson of MoffettNathanson said this was “the biggest controversy” in Disney’s earnings report. As reported by Deadline, Nathanson said, Wall Street had forecasted “25% growth.” He went on to say that they even had Disney’s growth at 34% next year.

“Rarely have we ever been so incorrect in our forecasting of Disney profits,” stated Nathanson. “Given the company’s confidence that Parks trends appear resilient, it appears that the culprit for the massive earnings downgrade is much higher than expected DTC losses and significant declines at Linear Networks.”

However, Jessica Reif Ehrlich of BofA Securities said that although the quarter was “tough” and “disappointing,” she believes that it might not be “as bad as headline numbers may suggest.”

“We believe underlying theme park demand remains healthy and the operating income miss is largely due to one-time items vs. moderating demand,” stated Reif Ehrilich. “In linear networks, Disney is experiencing many of the same headwinds other industry participants are facing, but we believe their iconic brands and scaled/growing DTC service position them well to better manage these headwinds and industry transitions relative to peers.”

Although Disney+ subscriber numbers were up, costs were also up as Disney spent a lot of money on content to keep up with “The Jones,” a.k.a. Netflix. “Those days appear to be coming to an end as Disney struggles with profit,” states MarketWatch.

“The rapid growth of Disney+ in just three years since launch is a direct result of our strategic decision to invest heavily in creating incredible content and rolling out the service internationally, and we expect our DTC (Direct to Consumer) operating losses to narrow going forward and that Disney+ will still achieve profitability in fiscal 2024, assuming we do not see a meaningful shift in the economic climate,” Disney Chief Executive Bob Chapek said in a statement announcing the results. “By realigning our costs and realizing the benefits of price increases and our Disney+ ad-supported tier coming December 8, we believe we will be on the path to achieve a profitable streaming business that will drive continued growth and generate shareholder value long into the future.”

However, some are not convinced. On CNBC’s Squawk Box, Jim Cramer said flat out that Bob Chapek should be fired.

“Disney … they have ESPN. If we were on ESPN we would say, ‘He’s gotta be fired,” stated Cramer. “Uhhh, that’s pretty cut and dry.”

“I felt that he had a couple of years,” he continued. “The team’s going downhill. I mean, that was incredible. Last night was … the team has been going downhill. I had faith … but there is no doubt that he [Chapek] has to go. I mean that was just unconscionable. And the quarter itself … the way he handled it … I mean he made it sound as if it was a four-star quarter.”

Cramer went on to say that he believed in Chapek, but he was wrong. He said of even the things that Chapek was “good at” — theme parks — “the losses were mind-boggling… it’s stunning.” He concluded by saying He’s gotta be fired,” stated Cramer. “Uhhh, that’s pretty cut and dry.”

This is probably not the way The Walt Disney Company wants to head into celebrating their 100th Anniversary next year.

Watch Jim Cramer speak on $DIS and Bob Chapek in the video below.

Check out our other coverage of yesterday’s fourth-quarter earnings call:

1 thought on “Disney Stock Dives to Multi-Year Low After Earnings Report, Analysts Call for Bob Chapek to Be Fired”