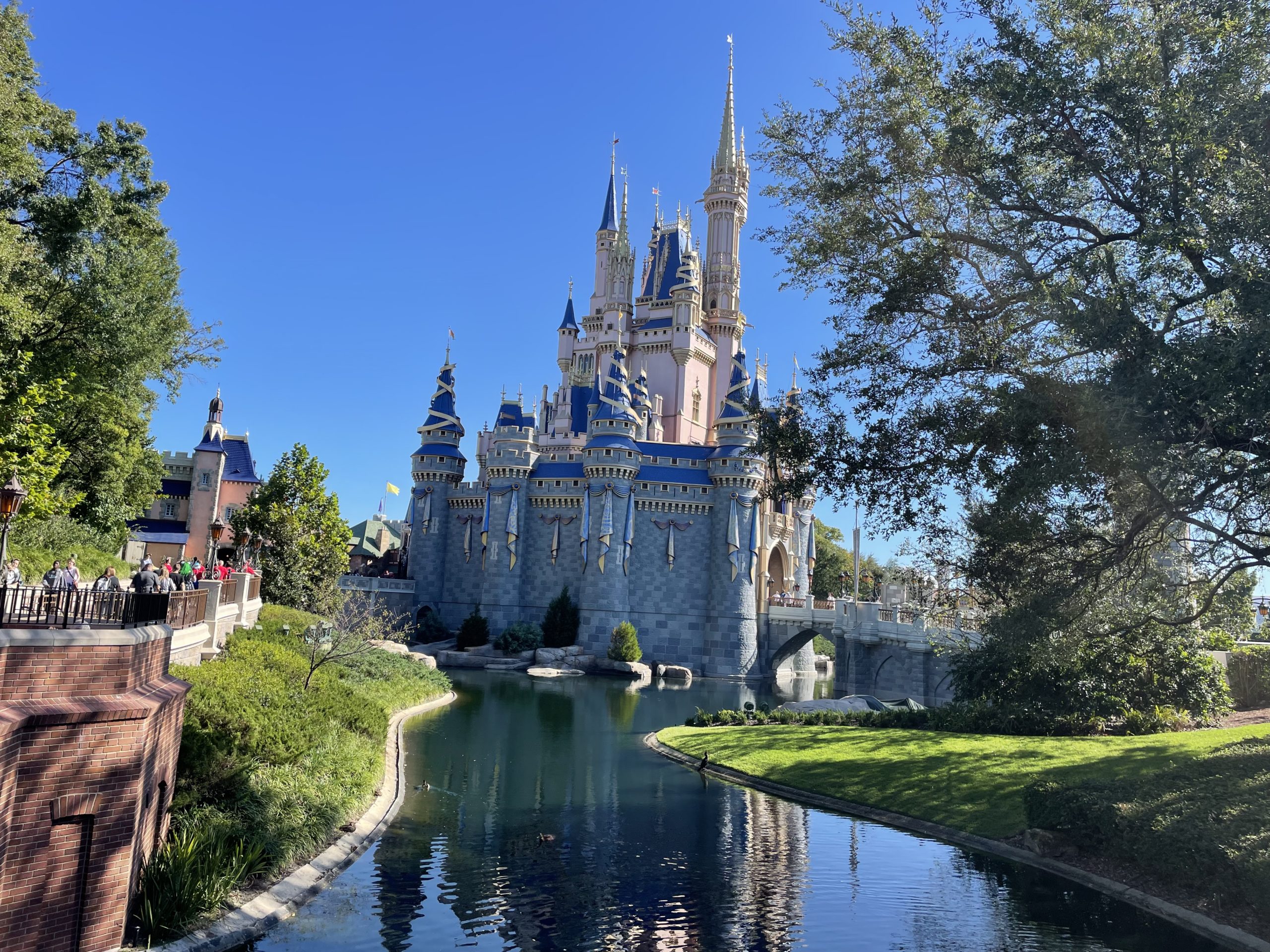 The 2022 fiscal year has ended and the Walt Disney Company released both quarter-four and full year earnings today. Disney Parks made $7.4 billion in Q4 and $28 billion over the full fiscal year.

Q3 of this year saw a 70% increase with $7.4 billion in earnings, which is just about the same as this year.

“Operating income growth at our domestic parks and experiences was due to higher volumes and increased guest spending, partially offset by cost inflation, higher operations support costs and costs for new guest offerings. Higher volumes were due to increases in attendance, cruise ship sailings, which included a benefit from the July 2022 launch of the Disney Wish, and occupied room nights. Cruise ships were operating during the entire current quarter while sailings resumed during the prior-year quarter and operated at reduced capacities,” reads the earnings report.

“Guest spending growth was due to an increase in average per capita ticket revenue driven by the introduction of Genie+ and Lightning Lane in the first quarter of the current fiscal year. Improved results at our international parks and resorts were due to growth at Disneyland Paris, partially offset by a decrease at Shanghai Disney Resort. Higher operating results at Disneyland Paris were due to an increase in volumes and higher average ticket prices, partially offset by higher operations support costs. Higher volumes were due to increases in attendance and occupied room nights. The decrease at Shanghai Disney Resort was due to lower average ticket prices driven by a higher mix of annual passholder attendees in the current quarter as a result of COVID-19-related travel restrictions. Growth at our merchandise licensing business was primarily due to higher sales of merchandise based on Mickey and Friends, Encanto, and Toy Story.”