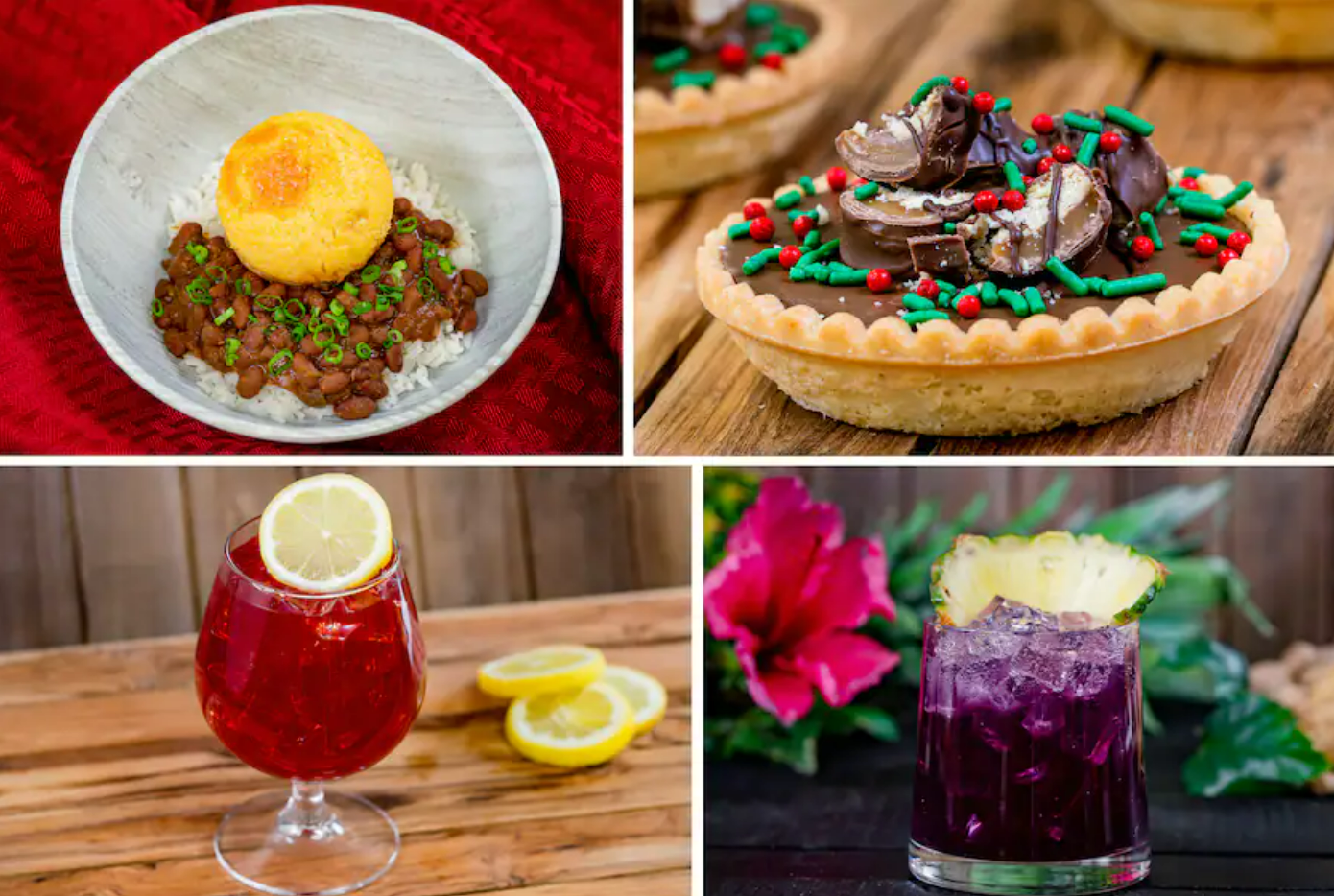 The full menus for the Festival of Holidays at Disney California Adventure have finally been released. The festival starts this Friday, November 11.

A Twist on Tradition

Downtown Disney Friends of the Festival

There will also be the new Flavors of Wakanda booth for the Black Panther celebrations that begin on the same day.