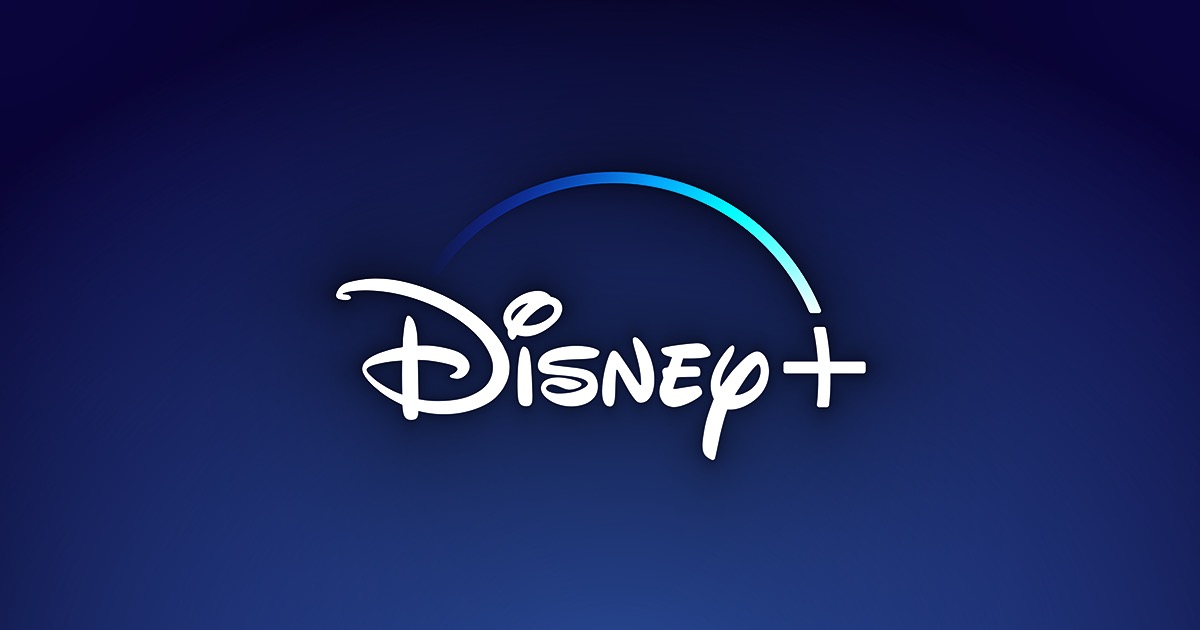 Today, Disney said they added 12.1 million subscribers for Disney+ during their Q4 Earnings Report, beating analysts’ expectations of 9.4 million for the quarter.

“Our fourth quarter saw strong subscription growth with the addition of 14.6 million total subscriptions, including 12.1 million Disney+ subscribers,” said Bob Chapek, CEO, The Walt Disney Company. “The rapid growth of Disney+ in just three years since launch is a direct result of our strategic decision to invest heavily in creating incredible content and rolling out the service internationally, and we expect our DTC operating losses to narrow going forward and that Disney+ will still achieve profitability in fiscal 2024, assuming we do not see a meaningful shift in the economic climate.”

Yahoo! previously reported that Wall Street expected “Disney+ subscriber net additions to hit 9.4 million in the quarter after a surge of 14.4 million in Q3.” Previously, Disney lowered its 2024 subscriber guidance to between 215 million to 245 million paying users — down from the prior 230 million to 260 million.

This past August, when Disney reported their Q3 Earnings, The Walt Disney Company reported they added enough subscribers across their services to surpass streaming giant Netflix.

Previously, Disney said the adjusted forecast was due to the loss of its streaming rights for the Indian Premier League.

All of this comes on the heels of Disney preparing to debut its paid, ad-supported tier on December 8 for $7.99/month. That is $1.00 higher than Netflix’s ad-supported plan. As of now, that is the price of the current – ad-free- version of Disney+. The ad-free version will increase to $10.99/month at the same time.

“By realigning our costs and realizing the benefits of price increases and our Disney+ ad-supported tier coming December 8, we believe we will be on the path to achieve a profitable streaming business that will drive continued growth and generate shareholder value long into the future,” continued Chapek. “And as we embark on Disney’s second century in 2023, I am filled with optimism that this iconic company’s best days still lie ahead.”